Suspect in deadly crash bonds out of jail

Investigators say the man was driving a stolen vehicle when he sped through a red light and hit two cars.

ORLANDO, Fla. - The suspect involved in a car crash that killed an elderly person and hurt two others has bonded out of jail.

According to investigators, Howard was driving a stolen car with a passenger inside when he sped through a red light and hit two cars. 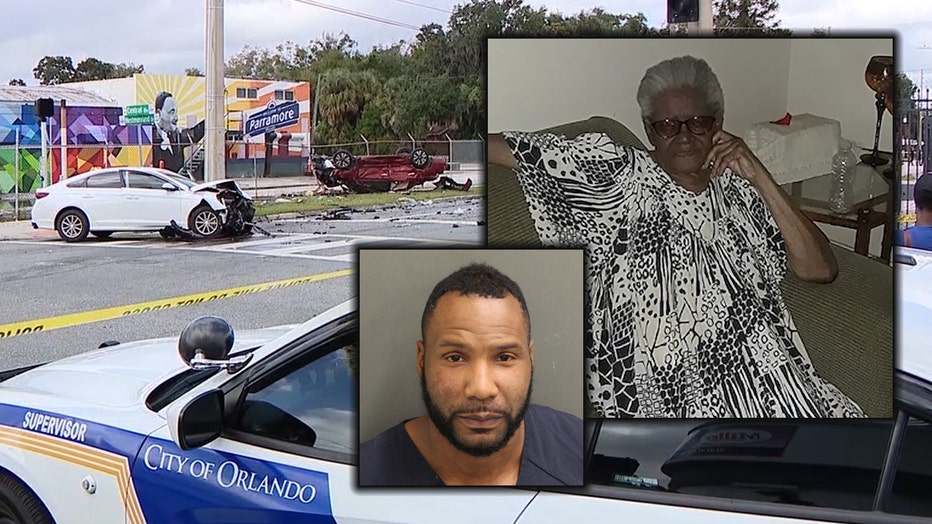 Orlando Police said that 89-year-old Sammie Johnson died in that crash. Her daughter and son were hurt but survived.