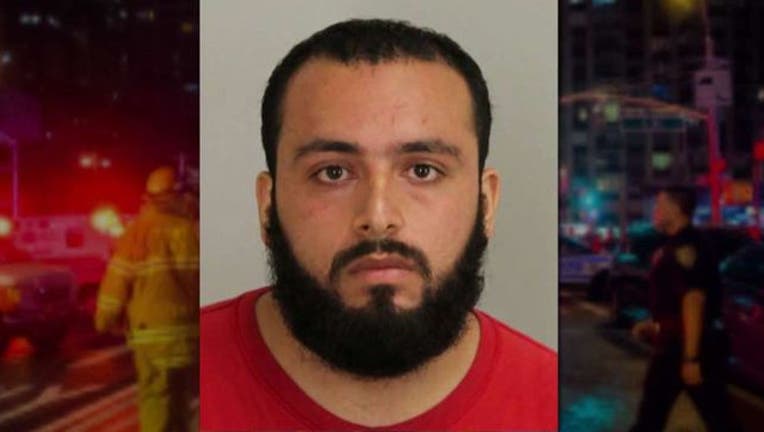 NEW YORK (AP) - Bombing suspect Ahmad Khan Rahami was charged Tuesday with planting a series of explosives in New York and New Jersey, including one that injured more than two dozen people when it blew up on a busy Manhattan street.

A federal criminal complaint was unsealed Tuesday as more details emerged about the Afghan-born U.S. citizen's past, including the disclosure that the FBI had looked into him in 2014 but came up with nothing.