LABELLE, Fla. - A suspect has been arrested in the shooting death of a 30-year-old Florida Fish and Wildlife Conservation Commission officer in southwest Florida.

Hendry County Sheriff Steve Whidden said Keen, 30, was off duty early Sunday when he witnessed a reckless driver near Labelle. He followed the car and when both stopped, Keen confronted Hernandez. 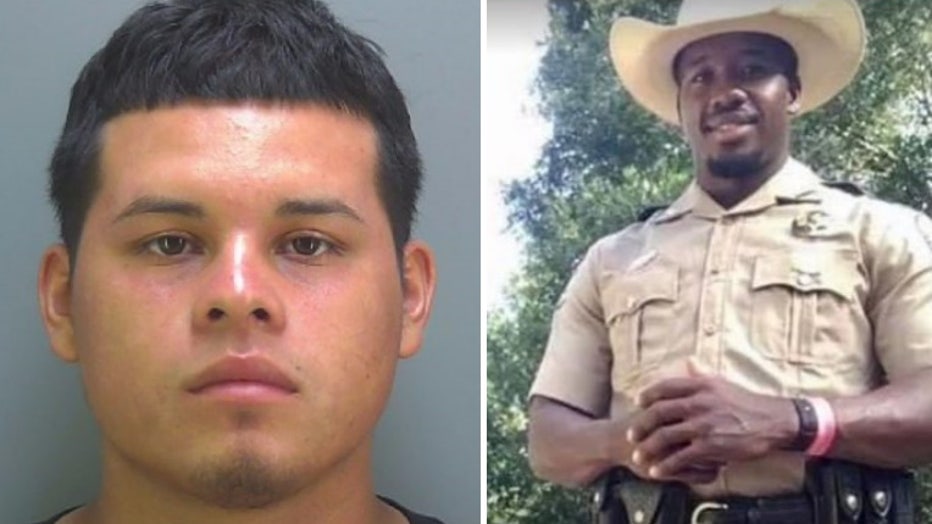 “I’ve known the officer since he was 10 years old,” said Hendry County Sheriff Steve Whidden. “He was a dear friend of mine. We considered him family.”

Two other men were also taken into custody following Keen’s death, but they have not been charged.

“He never did nothing wrong,” said his cousin, Markease Williams. “He brought the whole community together.”