Events like Cyber Monday make it easier for consumers to snag Black Friday-like deals with the click of a button, allowing anyone to shop anywhere, even at work.

LOS ANGELES - Events like Cyber Monday make it easier for consumers to snag Black Friday-like deals with the click of a button, allowing anyone to shop anywhere, even at work.

According to a survey from staffing firm Robert Half Technology, 52 percent of respondents said they intend on going on cyber-shopping sprees while on the job using “a corporate device.”

Robert Half Technology said they received responses from 2,800 workers and more than 2,800 “IT decision makers” in 28 major U.S. markets, and they found that Miami, Los Angeles and Phoenix are the most popular cities for online shopping at work.

While 44 percent of respondents admitted that “work shopping” would hurt their productivity, a separate survey showed that 77 percent of technology leaders said their firms allow the activity. But more than 52 percent would prefer their workers shop on their own time. 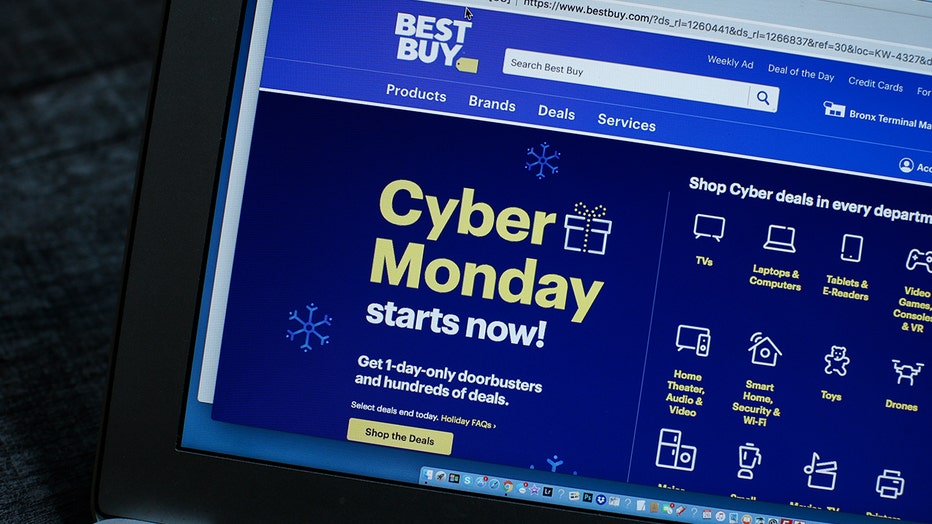 "The weeks leading into the holiday season can be particularly hectic for employees, so it's no wonder many are multitasking," said Ryan Sutton, a district president of Robert Half Technology. "Team leaders concerned with productivity and technology managers responsible for organizational security should review their company policies with staff before issues arise.“

The survey also adds that male workers are more likely to be affected by lack of productivity due to the trend of “work-shopping.”

But just how much productivity is effected by these online shopping sprees? Half of all “Work-shoppers” said they expect to spend somewhere between 30 and 60 minutes per week of company time looking for the best online deals. Twenty percent admitted to spending over an hour of online shopping at their workplaces.