Surfer who accidentally jumped on shark speaks out

A surfer from Orlando is recovering after accidentally jumping on a shark, then getting bit.

ORLANDO, Fla. - A surfer is recovering at home after accidentally jumping on a shark at New Smyrna Beach.

Stephen Michelena, 32, of Orlando, was catching his last wave of the day over the weekend when it happened. 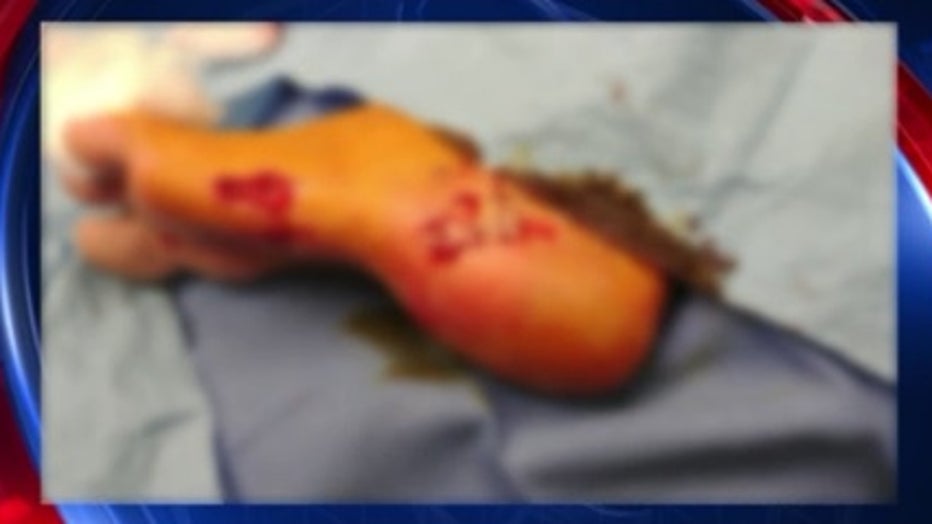 "It's mistaken identity," he said. "They see the bottom of your foot or your palms are white, so they think it's like another fish."

Michelena says the 4-foot shark clamped down on his foot.

"After it happened, I was standing and I was like, 'Oh.' I picked my foot off and it was this big piece of skin dangling from my foot. It was still attached, but I knew like, 'OK, that's not good.'"

Michelena says if you're not a surfer, stay out of the New Smyrna Beach inlet.

However, he says once he's healed, he's ready to get back in the water.