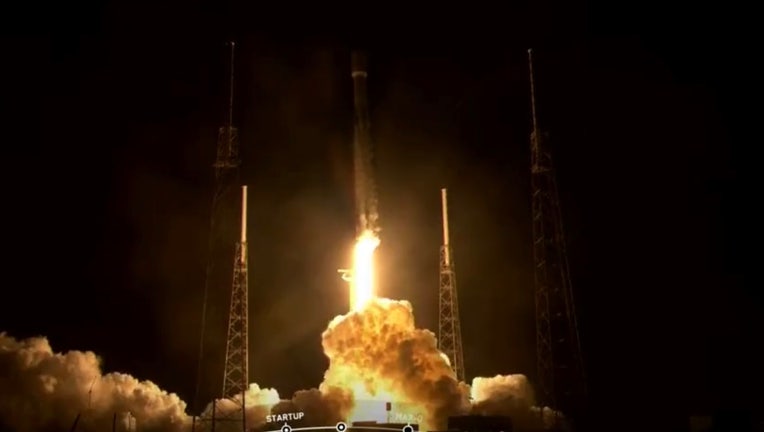 SpaceX's goal is to start offering broadband internet services to underserved and remote users in North America at some point later this year.

This is Starlink's ninth mission.

So far, over 500 satellites have been launched during the missions. SpaceX launched its first batch of 60 Starlink satellites on May 23, 2019.