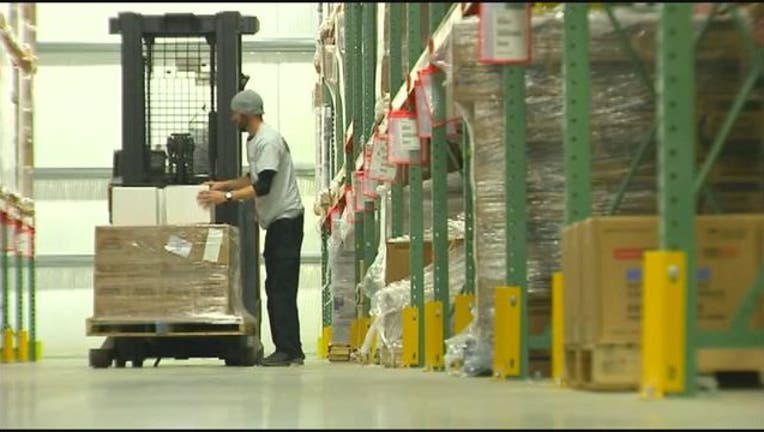 (FOX 13) - Take a break. That’s the message being sent by researchers behind a new study showing work stress can lead men to an early death.

According to new research, long-term stress at the workplace can cause premature death in men.

Researchers took a closer look at job strain levels highlighted in seven European studies, focusing on more than 100,000 men over a 14-year period.

They found stress at work may have a detrimental effect on the health of men, resulting in a 68-percent greater risk of early death - compared to men with low job stress.

Researchers defined two kinds of work stress: physical strain and/or an imbalance in effort vs. reward.

The study also states workplace stress can lead to cardiovascular disease, diabetes, and an increased risk of a stroke.