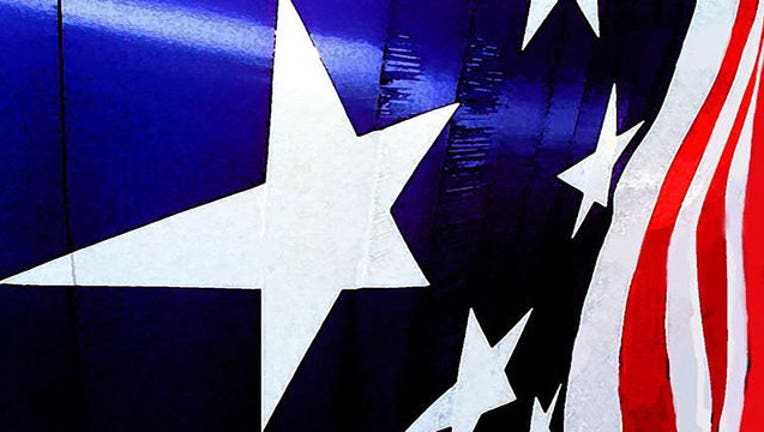 TAMPA, Fla. (AP) - A 12-year-old boy says his teacher yelled at him for not standing up during the Pledge of Allegiance at a Hillsborough County school.

Sixth-grader Mark Dawson tells WFLA-TV that his teacher at Liberty Middle School yelled at him last month because of his decision not to stand and say the Pledge. Dawson says he doesn't believe in standing up for it because there's more than one religion.

He says he was told to leave the classroom.

WFLA reports the county school district's policy says students don't have to take part in the Pledge, as long as they don't get in the way of other students who want to say it. A school representative says the teacher didn't know the policy but now does after talking with the principal.