One St. Cloud city councilman wants to put full-house water filtration systems on the homes of all affected residents until St. Cloud's pipes are completely clean of the brown-water causing resin.

ST. CLOUD, Fla. - City staff says fixes are in place and cleaning is underway, but as brown water continues to pour from St. Cloud faucets, city council members are now calling for a faster fix.

A heated exchange broke out between Councilman Chuck Cooper and Interim City Environmental Utility Director Brian Wheeler during an update on the water situation at Thursday’s regular council meeting. Cooper questioned Wheeler over the lengthy timeline to clean the city’s pipes of a resin that appears to be causing the water problems.

City staff says the resin is part of a filtering process used in one of the city’s water treatment plants and began leaking into the water supply several years ago. During an interview in February, Wheeler said that the leak has been fixed and water is now coming out of the plant clean. 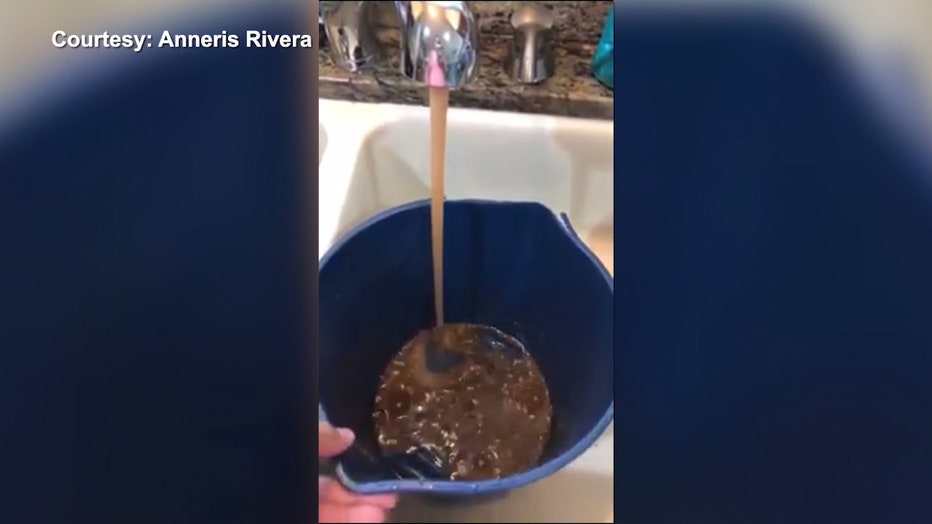 He said the city’s pipes are still a mess, however. So, this year the city’s staff brought in a contractor to use a technique called ice pigging to attempt to clean the city’s pipe; a small amount of the underground system selected for the process to see if it’s effective. 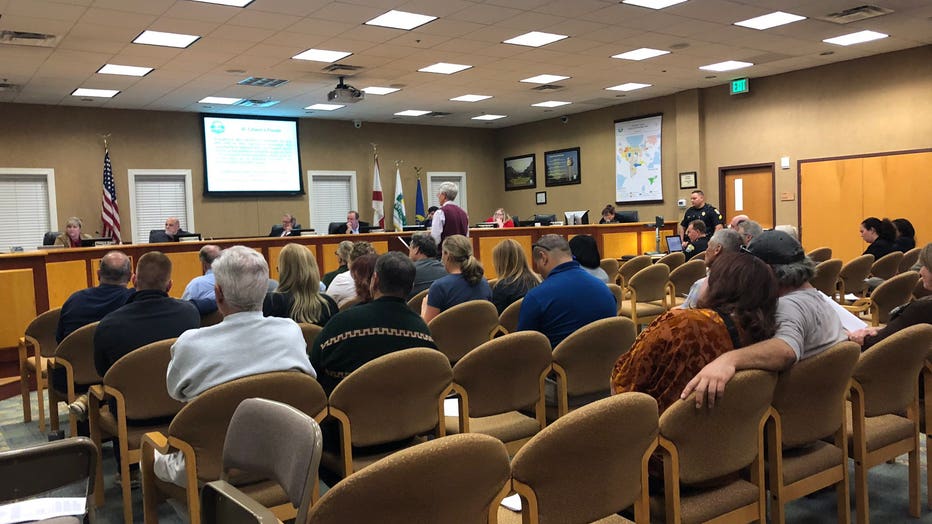 City leaders said so far that process seems to be working well, and Wheeler told the council Thursday that there’s a clear, visible difference in the water that’s coming out of those pipes following the crews pigging the lines.

However, as of the meeting council members were looking at extensions to their agreement with the contractor to try and completely clean the system. Right now staff say they are working on keeping the process going through April, but due to prior contracts the company has elsewhere, Cooper was concerned it could take years for St. Cloud’s pipes to be completely cleaned and for their water woes to truly be over.

"Do you want to drink this water every day?” Cooper questioned during the meeting.

Cooper called on city staff to bring the council cost estimates for what it would take to install full-house water filtration systems on the homes of affected residents, until the pipes are clean.

“That’s only fair for the citizens,” he said, “they’re paying full price every day.”

Wheeler was skeptical that filters would actually work though and called the solution a band aid.

Meanwhile, citizens again stepped up to the mic Thursday expressing continued concern about the water that they say still occasionally comes out of their pipes discolored and smelling odd.

"That resin doesn't come out of our clothes and appliances, what is it doing to a baby's kidneys?" said resident Michelle Peters.

Additionally, U.S. Representative Darren Soto has taken up the cause and called on the EPA this week to commit to figuring out if St. Cloud’s water is even safe. The EPA’s administrator told Soto they would follow up with their local representatives to make that happen.