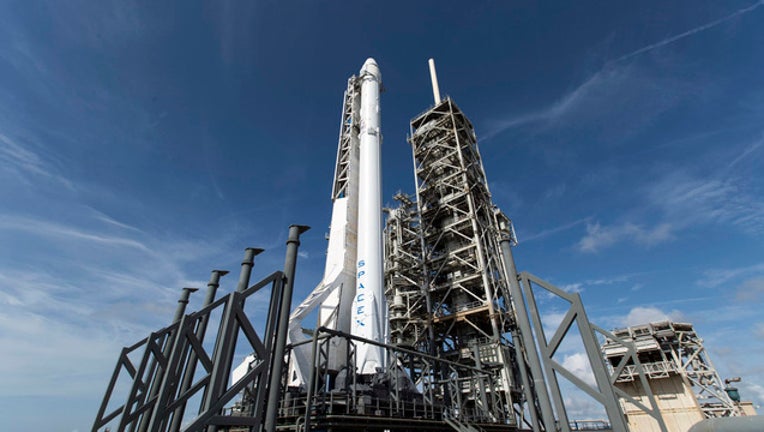 LOMPOC, Cali. (FOX 35 WOFL) - SpaceX successfully launched their Falcon 9 rocket out of their Vandenberg Air Force Base in California Thursday at 9:17 a.m.

The rocket carried the Paz satellite for Hisdesat of Madrid, Spain.

The Paz satellite was built by Airbus Defense and Space. It carries a radar imaging payload to collect views of Earth for government and commercial customers, along with ship tracking and weather sensors.

The Falcon 9 rocket launced with a previously-flown first stage.