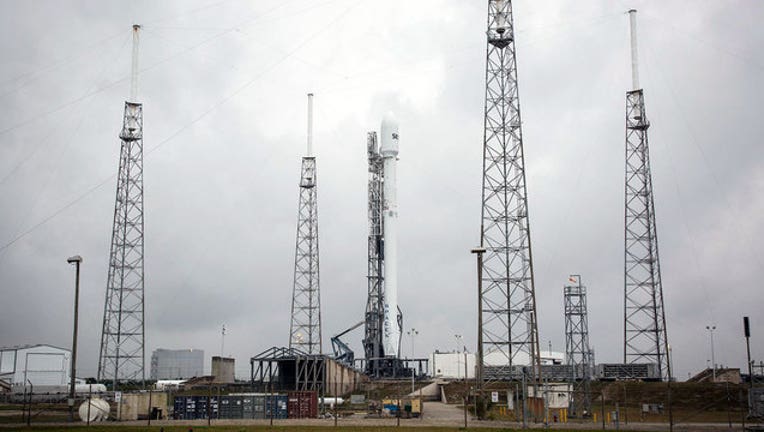 CAPE CANAVERAL, Fla. (AP) - SpaceX is shooting for a mid-December launch, its first since a dramatic rocket accident on the pad.

Iridium Communications Inc. said Thursday that 10 of its satellites will be aboard the SpaceX Falcon rocket tentatively scheduled to take off from Vandenberg Air Force Base in California on Dec. 16. That would end a 3 ½-month launch hiatus by SpaceX.

The Federal Aviation Administration must first sign off on the accident investigation. SpaceX says the investigation is nearly complete.

A massive fireball engulfed a Falcon rocket on the pad at Cape Canaveral, Florida, on Sept. 1. The rocket's helium pressurization system was breached as fueling was underway for a test firing. Engineers have zeroed in on a helium bottle in the second-stage oxygen tank.