More than 16 months ago, NASA launched astronauts Bob Behnken and Doug Hurley to space. It marked the first mission to space from American soil in nine years. Now, a team of four is getting ready to write yet another page in history.

CAPE CANAVERAL, Fla. - The SpaceX Crew-3 Dragon launch has been pushed back due to heavy traffic at the International Space Station (ISS).

The launch is now scheduled to liftoff on October 31st at 2:21 a.m. — a day later than originally planned.

More than 16 months ago, NASA launched astronauts Bob Behnken and Doug Hurley to space. It marked the first mission to space from American soil in nine years. Now, a team of four is getting ready to write yet another page in history.

NASA astronauts Raja Chari, Tom Marshburn, and Kayla Barron will embark into space with ESA (European Space Agency) astronaut Matthias Maurer. Riding a SpaceX Dragon capsule, the group of four will head to the ISS. Once there, they will spend about six months completing a science mission. 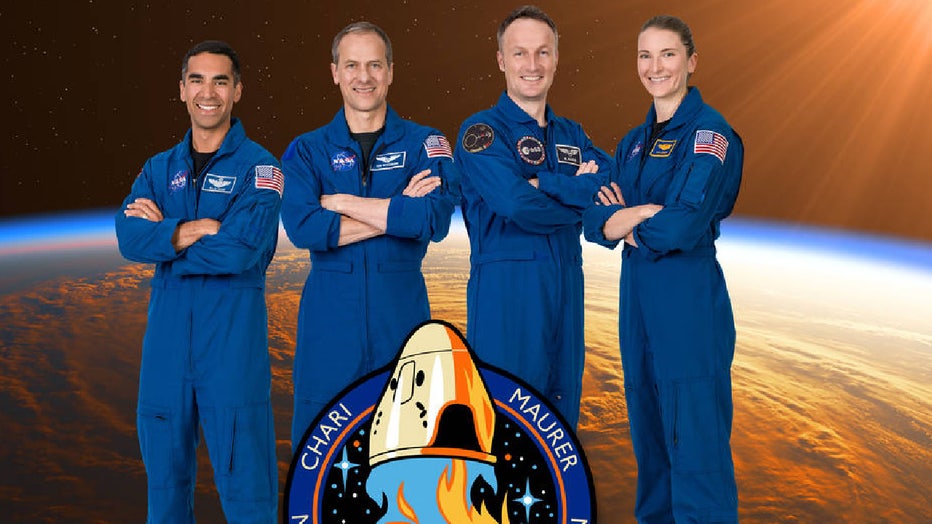 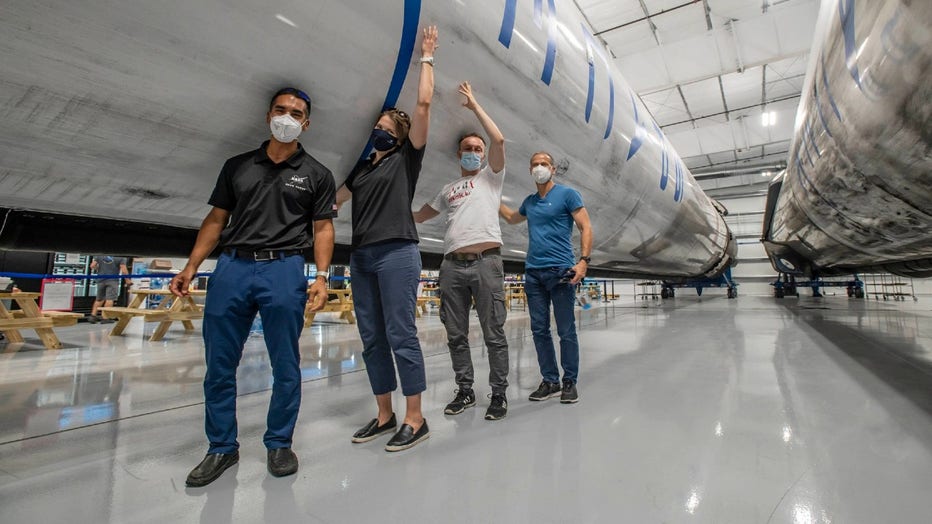 "Lots of medical experiments. We are testing out medical devices. I am going to be working with a muscle sensor that will help us figure out how muscle atrophy in space but also tech development for this device so that people can have these evaluations done in ICU or when they are out in the field," said Marshburn.

The SpaceX Crew-3 astronauts will reportedly serve the following roles:

"Everyone is more than qualified, and we are actually super happy to just get the chance to go to space," Chari said.

"They will be a true collection of international astronauts and it will be really fun to see that during the handover," said Kathy Lueders, NASA’s Associate A0dministrator of Space Operations.

Since the year 2000, many astronauts have called the ISS home. In fact, a Russian film crew arrived there earlier this month to spend about 12 days filming.

"Obviously, the ISS is aging, it is 20 years old. Eventually, it has to be replaced. It is still working well but all the international partners have to analyze the parts of the space station and make sure that they are still able to be extended," said Ken Kremer, a journalist with SpaceUpClose.

RELATED: Aging space station will be a 'full house' later this month

Aging space station will be a 'full house' later this month

Twenty-three years ago, the International Space Station was born. Since the year 2000, many astronauts have called the ISS home. Now, it’s a full house and more occupants are on the way later this month.

Right now, the ISS is approved to operate through at least December 2024, but NASA will most likely not build the next space station. Instead, the agency will depend on outside companies.

Companies like Sierra Nevada in Colorado and Houston-based Axiom Space are well on their way to constructing their own commercial space stations.