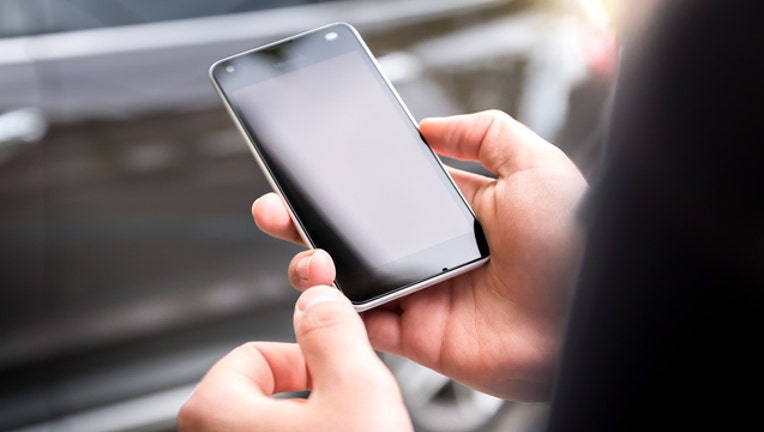 The change to a primary offense would allow police to pull over motorists for violating the state's ban on texting while driving.

“Currently, they can see a 17-year-old looking on Google Maps, texting, Snapchatting or Instagramming, and they cannot pull that driver over,” Slosberg, D-Boca Raton, said. “Every other state in the country enforces this as a primary offense. Distracted driving fatalities and distracted driving injuries are increasing. This is preventable. Our law should be addressing this.”

Motor vehicle crashes are the leading cause of death for teenagers in the United States. In 2015, 2,333 people ages 16 to 19 were killed and 221,313 were treated in emergency departments for motor vehicle injuries, according to the federal Centers for Disease Control and Prevention. Traffic fatalities in Florida increased nearly 18 percent in 2015, while teenage driver fatalities increased close to 30 percent.

“Please don't drive distracted,” Singer said. “Put your phone away. That one text message? It can wait.”

Slosberg's persistence for safer roadways is personal. On Feb. 23, 1996, Slosberg and her twin sister Dori, got into a car with friends. The driver, 19, was speeding 90 mph in a 50 mph zone when the car struck a median and crashed into a car heading east. Emily Slosberg survived the crash with a punctured lung and several broken bones. Dori was killed along with four other teenagers. Slosberg's father, former Rep. Irv Slosberg, D-Boca Raton, also spent years urging lawmakers to improve Florida's roadways and traffic laws.

“I don't want anybody else to go through what I've been through,” she said. “That is why I'm here.”

Tuesday evening ended in a victory for Slosberg as Boca Raton became the first city to pass Slosberg's resolution in a 5-0 vote.

“I have a lot of emotion with it because this is my hometown,” she said. “My twin sister was killed in Boca Raton, so it really means a lot to me that the city supports public safety.”

Slosberg plans to try to get all 67 counties to pass resolutions supporting the proposal to make texting while driving a primary offense. She hopes the change will pass in the House and the Senate and be approved by Gov. Rick Scott.