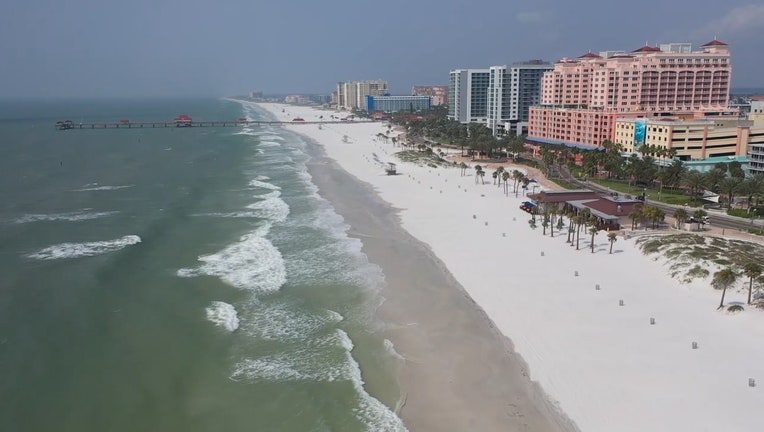 TALLAHASSEE, Fla. - A measure that would let local governments restrict smoking at beaches and parks is headed to Gov. Ron DeSantis.

The Senate on Wednesday voted 30-7 to approve the proposal (HB 105), which would apply to beaches and parks owned by municipalities and counties. The local governments, however, could not prevent "the smoking of unfiltered cigars."

Senate sponsor Joe Gruters, R-Sarasota, said the intention of the bill was to get rid of cigarette butts that don’t quickly biodegrade.

"If you live near a beach, the number one picked-up item consistently on an annual basis over and over again, are cigarette butts," Gruters said.  "What happens all the time is this second-hand smoke, to me, it is disgusting. But what's even more disgusting is when you reach into the sand and pick up one of those butts. And those filters that are in the cigarettes are what ends up in the water, destroying the environment."

Sen. Jeff Brandes, a St. Petersburg Republican who voted against the measure, said the proposal would result in wildly different applications by law enforcement.

"You’re not going to get the desired results you want," Brandes said. "When you walk up to that beach, in the parking lot, that now becomes the smoking section."

Sen. Jason Pizzo, D-North Miami Beach, said he could vote for the bill if all smoking was banned, but the measure is discriminatory.

"When you can have five guys sitting around smoking fat cigars and one Black kid over here smoking a Black & Mild, and the cop can go and exercise probable cause on that person and has to ignore the five, you have a problem," Pizzo said.

The House approved the measure in a 105-10 vote on Feb. 24. The proposal would build on a 2002 constitutional amendment that prohibited smoking in restaurants and at other indoor workplaces.

The Senate had earlier sought to provide exemptions for cigars that do not contain filters or plastic tips and pipe tobacco.