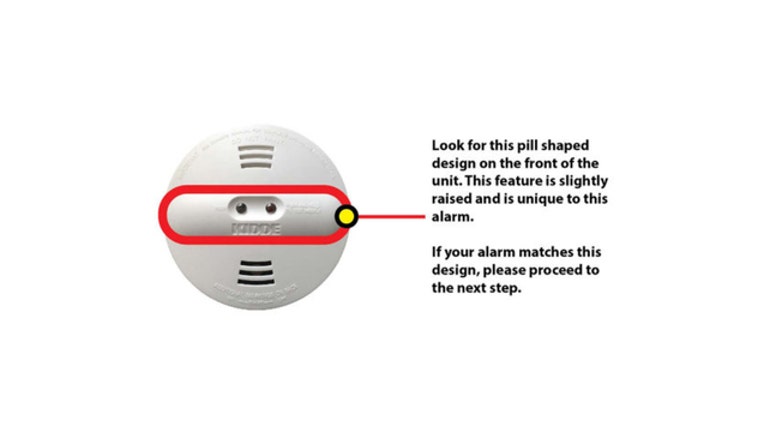 Nearly 500,000 smoke detectors that might not be able to detect smoke are being recalled.   Kidde has issued a recall for models PI2010 and PI9010 due to a manufacturer defect. These models were sold nationwide and online from September 2016 through this January for $20 to $40. Model numbers can be found on the back of the units.

The company says that a yellow protective cap may have been left on one of the two smoke sensors in affected products during the manufacturing process, which could compromise the smoke alarms’ ability to detect smoke.

Kidde also recalled 38 million fire extinguishers last year. They had a design flaw that could have prevented them from working and parts of the extinguisher could detach with enough force to pose an impact hazard.