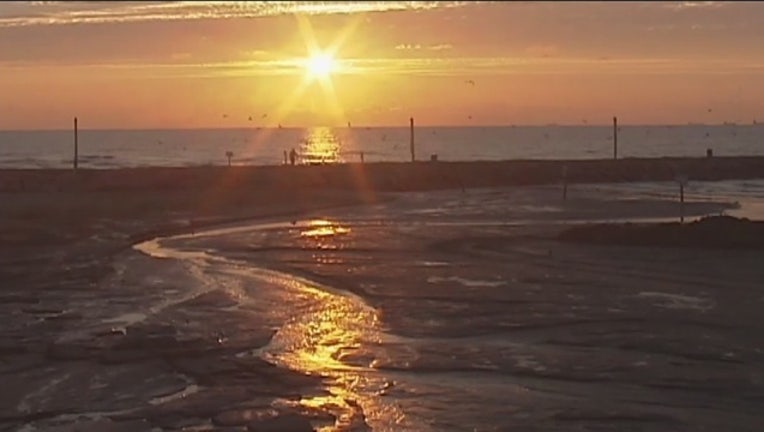 SARASOTA, Fla. (AP) - A red tide has caused some respiratory irritations in some people along beaches in the Sarasota area.

According to Mote Marine Laboratory, some dead fish were reported Tuesday at Venice North Jetty.

In a press release, Mote said satellite images suggest a small patch of red tide in along the coastlines of Manatee and Sarasota counties.

Red tide can cause coughing, sneezing and teary eyes. People with respiratory illnesses may be more sensitive to red tide.