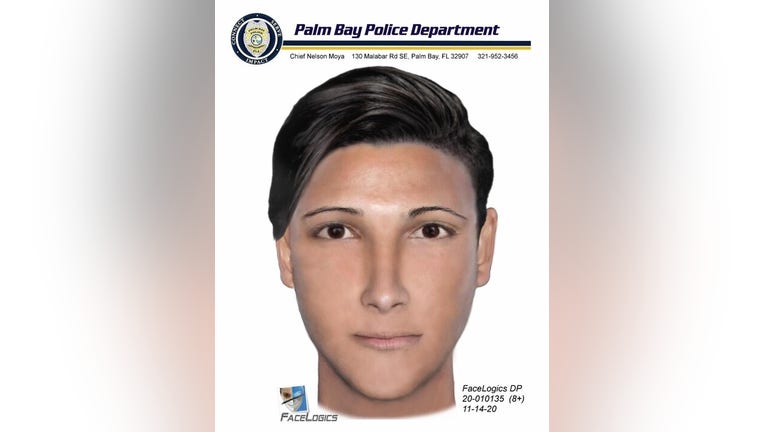 PALM BAY, Fla. - The Palm Bay Police Department released a composite sketch of a man they say tried to lure a young girl into his car.

Police say it happened near Southwest Middle School, where a Hispanic or light-skinned black man in his 20-30s approached a young girl who was walking along Eldron Boulevard on Friday afternoon.

Investigators say the man was driving a black SUV and asked the girl if she wanted to get into his car while exposing himself to her.

Officials are reviewing video from the area in an effort to identify the man.

Palm Bay police say extra patrols will be in the area.