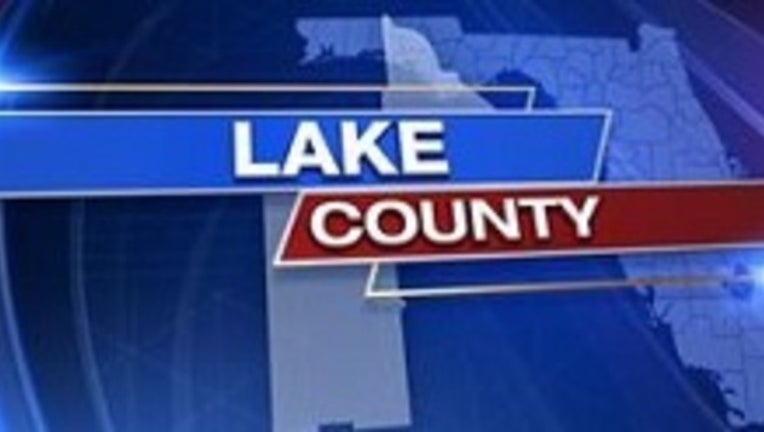 Our preliminary investigation suggests the shooting took place after Mosley arrived at the above location sometime after 8:00 pm. A confrontation took place between Mosley and 38 year old, Asberry Johnson IV. Witnesses have been identified at the scene and the weapon used was recovered.

No arrests have been made at this time, as this case remains an active investigation.