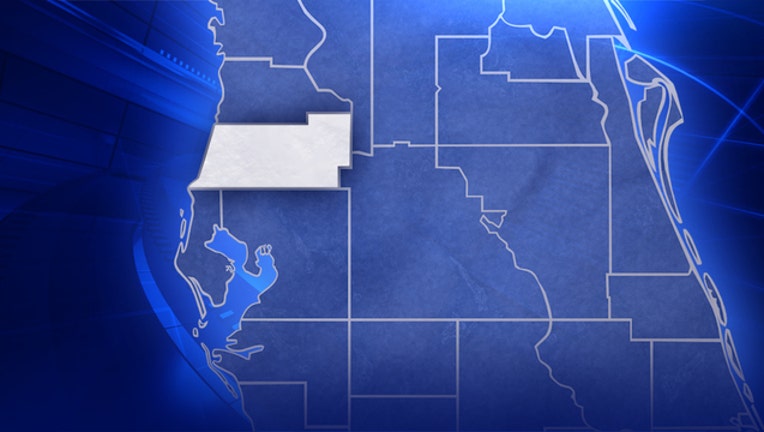 The Pasco County Sheriff's Office says the five were arrested in a Tampa Bay area suburb Tuesday. A sixth person is still at large.

Pasco County Sheriff Chris Nocco says suspects allegedly stole identification cards from mailboxes and then used those IDs to obtain credit cards. He added that they likely traded the IDs and credit cards for drugs.

Nacco described the home as a "cesspool" and said detectives could hardly walk through the place.