Loyd was found guilty of the first-degree murder of his pregnant ex-girlfriend, Sade Dixon, and their unborn child.

ORLANDO, Fla. - A sequestered jury will return to the courtroom on Monday, as convicted killer Markeith Loyd will face sentencing for the murder of his ex-girlfriend and their unborn child.

Markeith Loyd was found guilty of first-degree, murder in the deaths of his ex-girlfriend, Sade Dixon, and their unborn child on Wednesday. The 12-person jury had the decision after deliberating for nearly five hours. Loyd also received several other guilty verdicts, including attempted first-degree murder in the shooting of Dixon's brother, Ronald Stuart, and attempted felony murder.

The jury will remain sequestered through the penalty phase, which is scheduled to begin on Monday.

Loyd could face the death penalty. 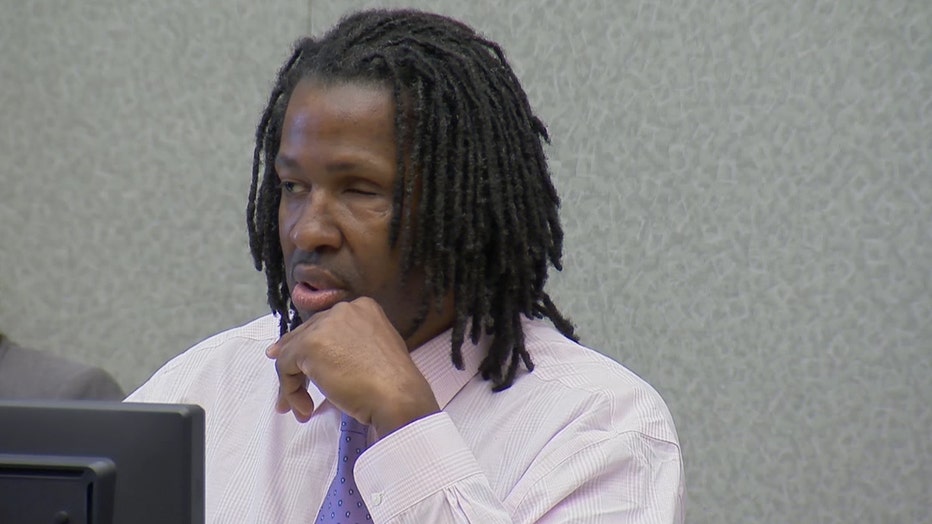 Markeith Loyd is awaiting another murder trial for Orlando Police Lt. Debra Clayton. This trial is expected to begin next year. Prosecutors are seeking the death penalty for that case.