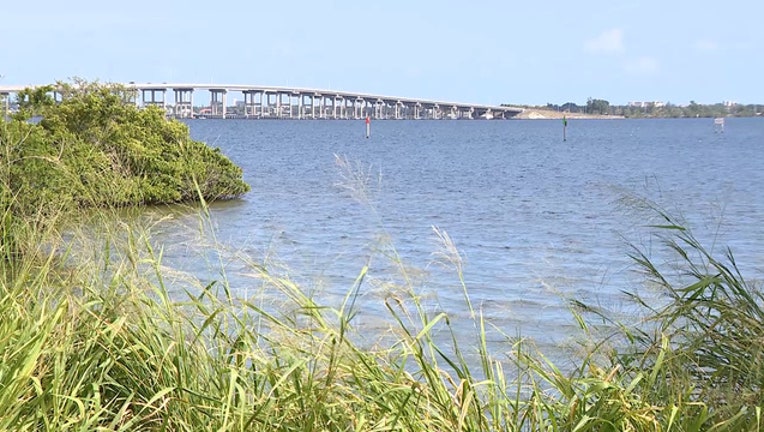 TALLAHASSEE, Fla. (NSF) - A Senate Republican filed a proposal Thursday that could lead to spending $50 million a year on projects to restore the Indian River Lagoon.

Sen. Gayle Harrell, R-Stuart, filed the bill (SB 368) for consideration during the legislative session that starts March 5. Harrell would use money from the state’s Land Acquisition Trust Fund, which receives funds under a 2014 constitutional amendment that required setting aside a portion of documentary-stamp taxes for land and water conservation.

Under the bill, the Florida Department of Environmental Protection would make grants for projects that carry out an Indian River Lagoon conservation and management plan.

Those projects could include such things as connecting septic-tank users to central sewer systems and managing groundwater, freshwater and agricultural discharges. Projects tied to sewer-system connections would require a 50 percent match from local governments.

A similar measure (HB 141) has been filed in the House by Rep. Randy Fine, R-Palm Bay. Fine has noted his proposal would allow money to be used to help fund projects such as extending sewer lines to residential areas that do not have access to sewer systems.

The state already uses portions of the trust fund for such things as Everglades restoration and springs restoration.