A bug in Mozilla's web browsers, Firefox and Firefox ESR, that made it possible for attackers to take control of a user's system has been fixed, but that doesn't mean your browser is safe just yet.

WASHINGTON D.C. - Mozilla released security updates that address a vulnerability in its browsers, Firefox and Firefox ESR, and the Department of Homeland Security is urging those who use these browsers to implement the software update.

DHS’s Cybersecurity and Infrastructure Security Agency (CISA) said that attackers could potentially exploit the vulnerability to take control of an affected system. The agency noted that this vulnerability was “detected in exploits in the wild.” 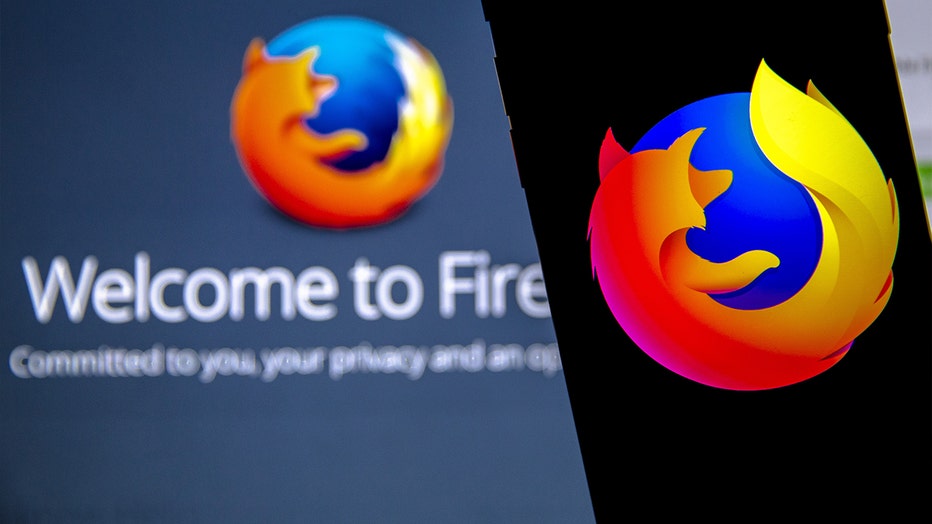 CISA pushed out an alert Wednesday that the critical vulnerability had been patched, and the agency encouraged users and administrations to review the security advisory issued by Mozilla in regard to the bug and subsequent fix, as well as to implement all new updates.