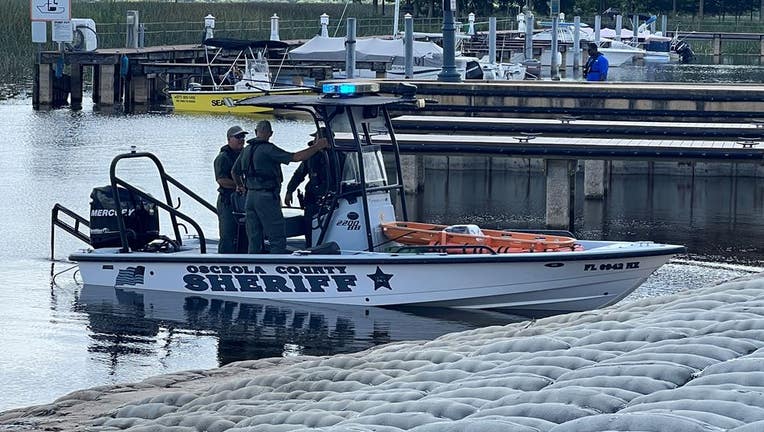 ST. CLOUD, Fla. - Crews have discovered the body of a man who reportedly fell off a pontoon boat in St. Cloud on Saturday evening, according to the Florida Fish and Wildlife Commission.

Officials said they began investigating the incident on Saturday at 8 p.m. after the Osceola County Sheriff’s Office received a call about a boating accident on Lake Tohopekaliga, also known as Lake Toho. 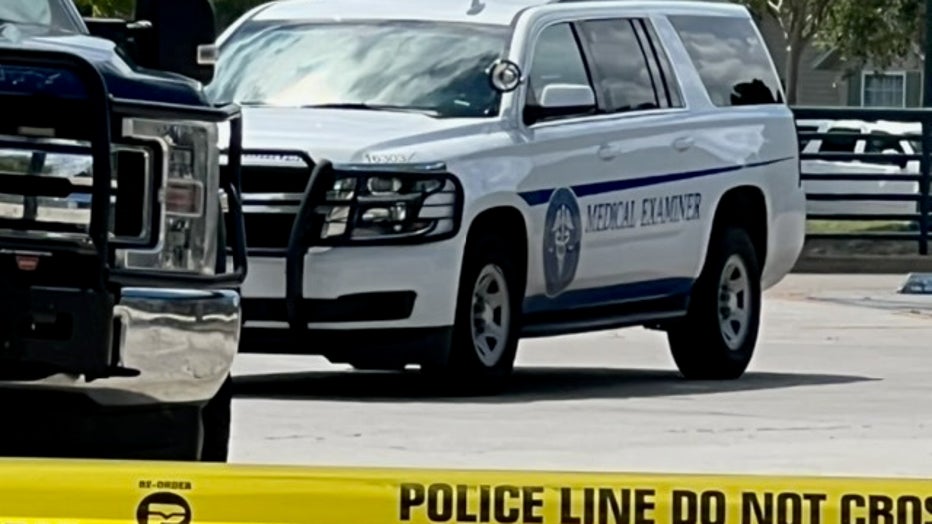 A medical examiner's vehicle arrives at Lakefront Park in St. Cloud where crews are searching for a missing boater. (FOX 35 Orlando)

FWC and other agencies, including the St. Cloud Fire Rescue Department, began search and rescue efforts at Lakefront Park on Saturday evening, which continued Sunday morning.

The man, later identified as Shawn Rand of Port St. Lucie, was found dead at the lake at 10 a.m. Sunday.

"The FWC extends its condolences to the family during this difficult time," a spokesperson said in a statement. The incident remains under investigation.