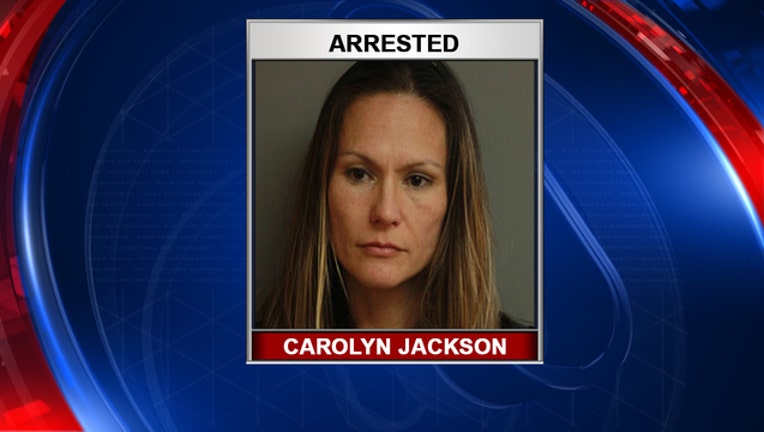 LAKELAND (FOX 13) - The students at Sleepy Hill Middle School in Lakeland got food for thought when the manager of their cafeteria was arrested Thursday on dozens of drug charges.

"No one should have it in the first place," said Scott Maine, a neighbor.  "You certainly shouldn't bring it to a school or have it around children."

Investigators got an anonymous tip that Carolyn  Jackson had brought drugs on campus. When they checked her purse, investigators say they found marijuana, methamphetamine residue, a scale, and Xanax.

Spokeswoman for the Polk Sheriff's Office said there's no indication that Jackson was selling drugs to kids or anyone else at school.

"She has not been co-operative with us," said  Carrie Horstman. "Perhaps she was with someone else and they're the ones that are dealing."

Jackson, 41, has been suspended from her job and now faces more than 60 criminal charges. 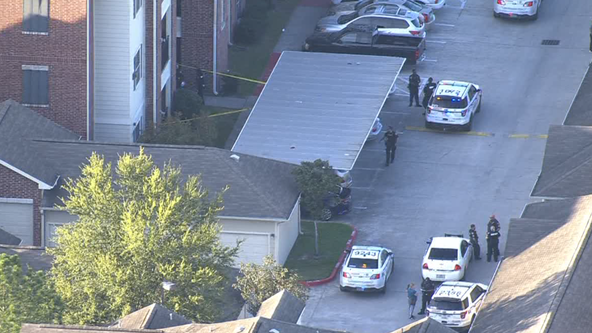