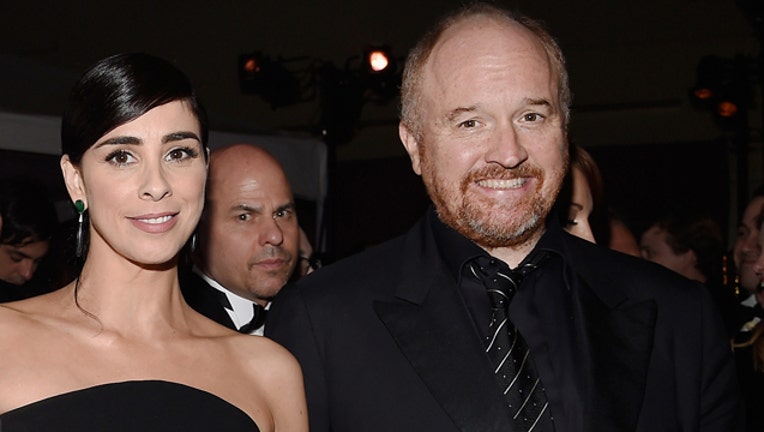 "To be real clear, CK had 'nothing to offer me' as I too was his equal on the set the day he decided to sexually harrass me," Corry tweeted Monday after Silverman's interview with Howard Stern aired. "He took away a day I worked years for and still has no remorse. He’s a predator who victimized women for decades and lied about it."

Silverman replied to Corry on Twitter saying, "Rebecca I’m sorry. Ugh this is why I don’t like weighing in. I can’t seem to do press 4 my show w/out being asked about it. But you’re right- you were equals and he f---ed with you and it’s not ok. I’m sorry, friend. You are so talented and so kind."

To which Corry responded, "Thank you. I know exactly how you feel. I can’t seem to live my life without getting rape & death threats, harassed & called a c--- regularly for simply telling the truth. I’m sorry your friend created this situation. We deserve to do our art without having to deal with this s---."