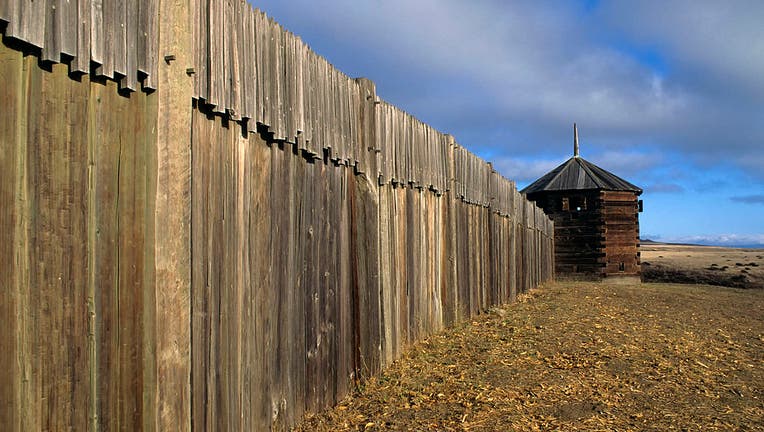 A Russian lawmaker made an outlandish demand over the weekend that the United States return Alaska and a historic settlement in California, in addition to paying reparations to Russia over crippling American-led sanctions that have put Moscow's economy in a tailspin.

Oleg Matveychev, a member of the state Duma, outlined on Russian state television a set of demands for the U.S. and Ukraine after Kyiv's "demilitarization is completed," the Express newspaper in the United Kingdom reported.

The demands include the return of Alaska, which the U.S. purchased from the Russian Empire in 1867 as part of the Alaska Purchase, and the former Russian settlement of Fort Ross, California, 90 miles north of San Francisco.

RUSSIA ANNOUNCES SANCTIONS AGAINST BIDEN AND TOP US OFFICIALS

"We should be thinking about reparations from the damage that was caused by the sanctions and the war itself, because that too costs money and we should get it back," Matveychev said during a Sunday interview.

He also called for the "return of all Russian properties, those of the Russian empire, the Soviet Union and current Russia, which has been seized in the United States, and so on." 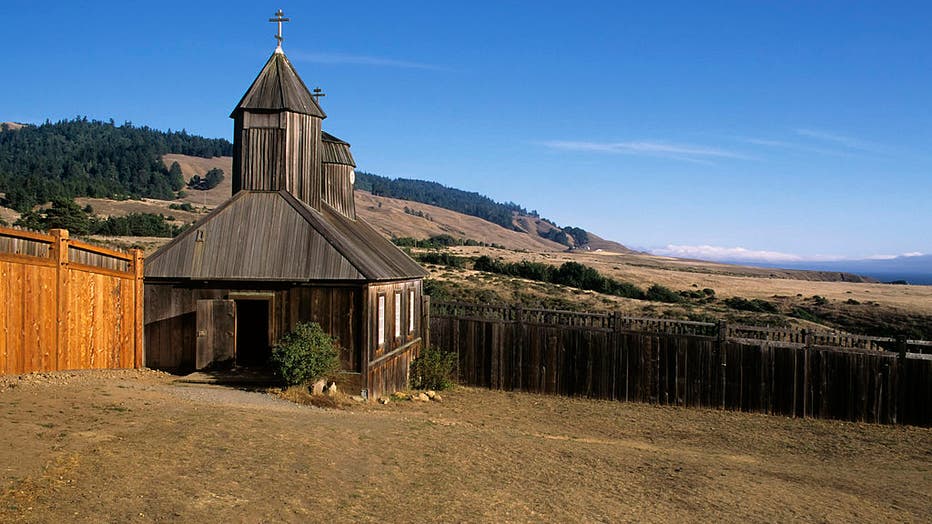 Afterward, he was asked if he meant Alaska and Fort Ross.

"That was my next point. As well as the Antarctic," he said. "We discovered it, so it belongs to us."

The sale of Alaska marked the end of the Russian Empire's trade expansion and settlement efforts to the Pacific coast of the U.S., according to the State Department. The territory was sold to the U.S. government for $7.2 million.

Opponents of the sale labeled it "Seward’s Folly," referring then-Secretary of State William H. Seward, who was a proponent of American expansion.

The label failed to stick after 1896 when hundreds of thousands of people migrated to the territory in search of gold.

A Russian colony was established Fort Ross on California's Sonoma coast in 1812. After several years of struggling to grow crops and tensions with Americans in the area, the property was sold in 1841 after it became clear the area was a financial liability, according to the Fort Ross Conservancy.

The demands made by Matveychev are likely to be ignored as the U.S. ratchets up sanctions on Moscow over its invasion of Ukraine. On Monday, the State Department announced fresh sanctions on President Alexander Lukashenko, the Kremlin's ally in Belarus, and 11 other Russian officials.

"I would say, is that won't surprise any of you, that none of us are planning tourist trips to Russia," she said. "None of us have bank accounts that we won't be able to access. So we will forge ahead."

Louis Casiano is a reporter for Fox News Digital. Story tips can be sent to louis.casiano@fox.com.