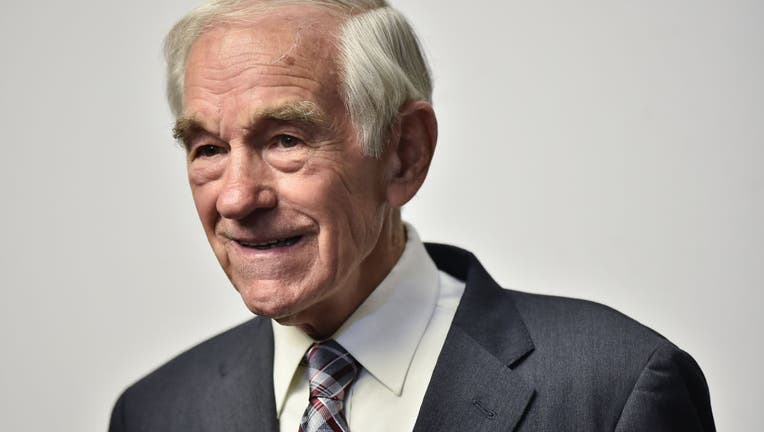 Ron Paul, the former Republican representative who ran for president three times, was hospitalized on Friday in Texas for "precautionary" reasons, Fox News has learned.

Paul, 85, was speaking about the free market during a livestream on his YouTube channel when his speech began to slur earlier in the day. He is "lucid" and "optimistic," Fox News learned.

"I am doing fine," Paul said in a statement posted to his Twitter, along with an image of him in a hospital bed. "Thank you for your concern."

His son, Kentucky Sen. Rand Paul, did not immediately respond to a Fox News' request for comment. But he tweeted his father was doing "well."

"Thank God, Dad is doing well," he tweeted. "Thank you all for your prayers."

Paul served as a Texas congressman for 23 years over a 36-year period and made three unsuccessful bids to become president: in 1988 as a libertarian and twice in 2008 and 2012 as a Republican.

Paul, a leader of the nation's libertarian movement, retired from Congress in February 2013, although he continued to remain active in politics.

An ardent supporter of limited government and individual liberty, Paul infamously voted against any piece of legislation that he believed was not expressly authorized by the Constitution. The Washington Post noted in 2011, two years before he retired, that it took him 482 shots for a bill he authored to be signed into law. (The law granted the sale of a Galveston customhouse).

The former obstetrician was first elected to represent Texas in 1976 in a special election.

Lawmakers responded to the news with an outpouring of support for Paul.

"Praying for former congressman and presidential candidate @RonPaul who has been hospitalized," Rep. Mo Brooks, R-Ala., tweeted. "He's a patriot and a fighter."