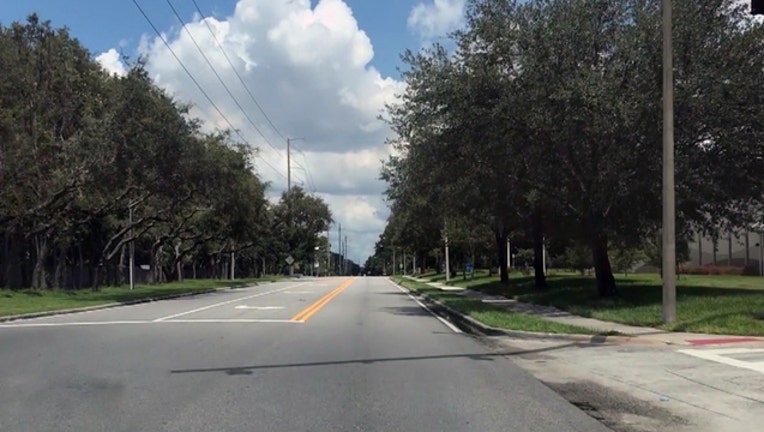 NEW PORT RICHEY, Fla. (AP) - A stretch of road on Florida's Gulf Coast that was adopted by the Ku Klux Klan 25 years ago is now being sponsored by a gay rights group.

WUSF in Tampa reports that the KKK adopted the 1-mile (1.6-kilometer) stretch of the road back in 1993. Pasco Pride President Nina Borders says she was unaware of the KKK's previous sponsorship.

As sponsors, Pasco Pride will clear trash from the stretch of road four times a year.

Border says the change in sponsorship reflects how much the community located northwest of Tampa has changed in a quarter century.