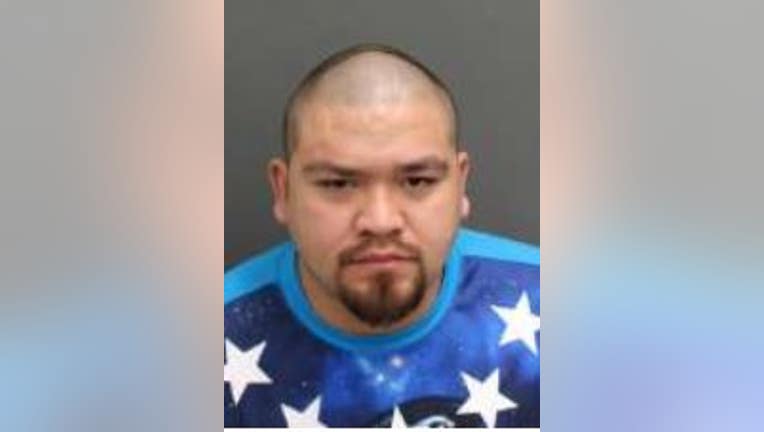 ORANGE COUNTY, Fla. - A reward for up to $5,000 is being offered for information that leads to an arrest in a deadly shooting that happened Friday in Apopka, according to Crimeline.

The Orange County Sheriff's Office said deputies were called out to a trailer park located on East 13th Street at 8:16 p.m. May 27 in reference to a shooting.

When deputies arrived, they found a man, later identified as Albert Gonzales Jr., 36, who had been shot.

OCSO said he was taken to a local hospital where he died.

Authorities are urging anyone with information to call Crimeline at 800-423-TIPS.