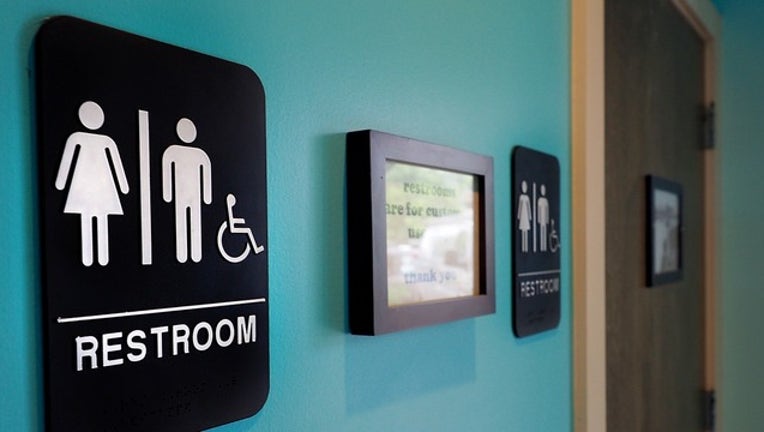 NORTH POLE, ALASKA (FOX 35 ORLANDO) - A female student has been expelled from school after kicking a boy in the groin who she says came in the girls' bathroom and blocked the door.

According to the Anchorage Daily News, a group of seven teenage boys entered the girls' bathroom at North Pole High School in Alaska in protest because a transgender student, who identifies as a boy, took a selfie in the boys' bathroom.

The family of the girl said that she was expelled "indefinitely." The incident caught the attention of Rep. Tammie Wilson, who is questioning the decision by the school district.

“She is somehow being blamed for this situation when she was the only one where she should’ve been,” said Rep. Tammie Wilson, R-North Pole, the Anchorage Daily News reported. “If you feel threatened, you should be able to defend yourself.”

The school district says all eight student involved in the incident have been disciplined.

"The district does not encourage students or staff to use force against students, staff or visitors to school facilities. In general, we recommend students talk to school staff about any situations in which they feel unsafe."