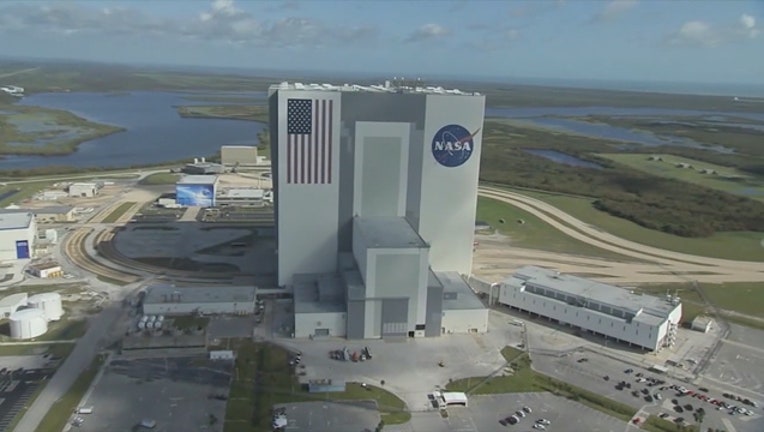 CAPE CANAVERAL, Fla. (AP) - NASA's major projects are busting budgets and schedules like never before, according to a congressional watchdog agency.

The still-in-development James Webb Space Telescope is the major offender. The projected launch date for this advanced successor to the Hubble Space Telescope is now 2021, with an estimated $9.6 billion price tag, the GAO noted. Its original target launch date was 2007, with initial cost estimates as low as $1 billion.

On the bright side, the Parker Solar Probe launched last summer and looping ever closer around the sun came in millions under budget and was also on time.

The GAO defines a major project as having at least $250 million in lifetime costs. Altogether, NASA plans to invest $63 billion on the 24 major projects listed in the GAO's latest report.

The partial government shutdown, which stretched from December to January, was not factored into the report.