DNA tests have revealed that three babies abandoned at the same Orlando apartment complex over three years are siblings, according to investigators.

ORLANDO, Fla. - Three babies that were found abandoned years apart at an Orlando-area apartment complex are siblings, according to a DNA test requested by detectives with the Orlando Police Department.

In July 2019, a one-day-old newborn was found outside a unit at the Willow Key Apartments. Detectives said a note found with the baby explained that the mother left the child there, because she was in fear of the child's father. 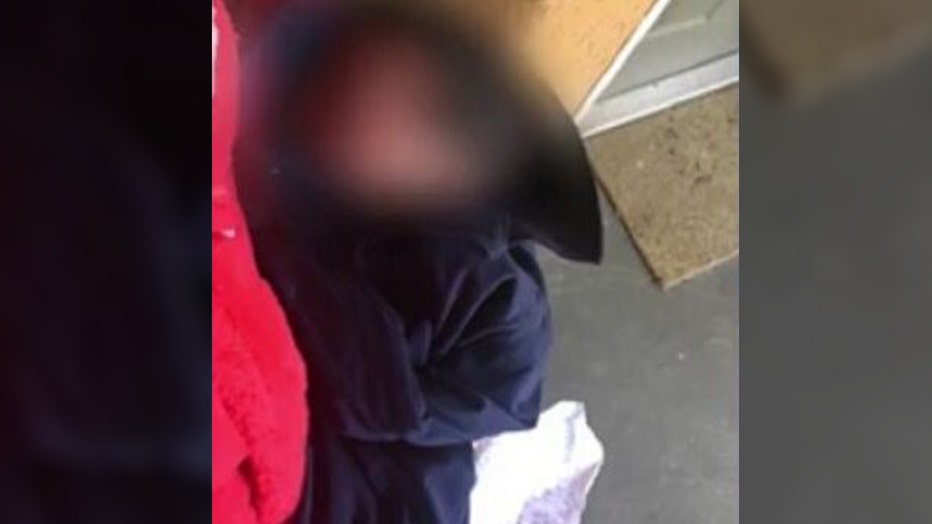 Investigators on Wedesday confirmed that more than one baby has been abandoned at this same location in prior years.

"During the investigation, I learned of two additional cases, one in 2016 and one in 2017, in which two newborns were found abandoned under similar circumstances," Detective G. Luker wrote in a memo to Orlando Police Chief Orlando Rolon. "I submitted DNA from all three children and learned they shared the same mother and father."

Investigators on the cases now want to hire United Data Connect to conduct a genealogy analysis to help identify the children’s parents.

“Based on the egregious and neglectful behavior of the parent(s), and the bizarre facts of this case, unlike any other documented case, it is imperative to conduct a well-being check of all involved parties,” Detective Luker wrote.

A spokesperson with the Orlando Police Department said the first step they are taking, if they are able to identify the parents, is to ensure the safety and wellbeing of the mother and of any other children.

Florida law provides for a parent to surrender his or her newborn safely and anonymously at the hands of a medical professional and at a medical service station, hospital, and/or a fire station. The exception is when there is actual or suspected child abuse or neglect.