On average, fifteen people a day are diagnosed with ALS.  It's a disease that results in loss of strength, often followed by paralysis and loss of speech.

When Dennis Oldham was diagnosed with ALS, he wanted to make sure he would always be able to communicate with his wife. That's why he made a trip to the voice bank.   When his voice was still strong, he worked with a speech pathologist to record over a thousand phrases.

"He just talked about everything," Linny said.  "That's the person you love and you just don't want to change anything."

"If I want to tell her I love her, it will be me telling her that," Dennis explained.

Now, those recordings have become a source of comfort for Dennis and his wife, Linny.

"I always tell people ... don't ever think that there's not going to be a way to communicate," said speech pathologist Annette Stone.  "It has your personality in your voice, so I think that's pretty awesome."

"It's Dennis, and when you hear it, it's like the disease isn't even there," Linny added.

Dennis says he is grateful for the opportunity to preserve an essential part of his personality. 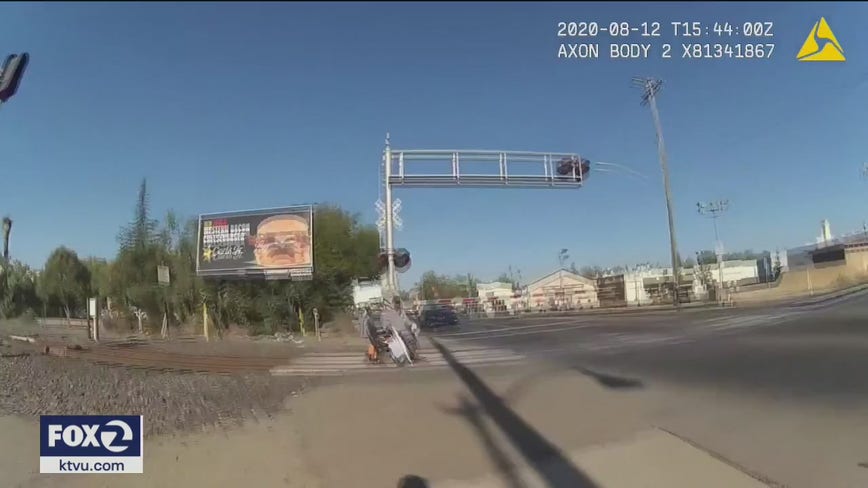