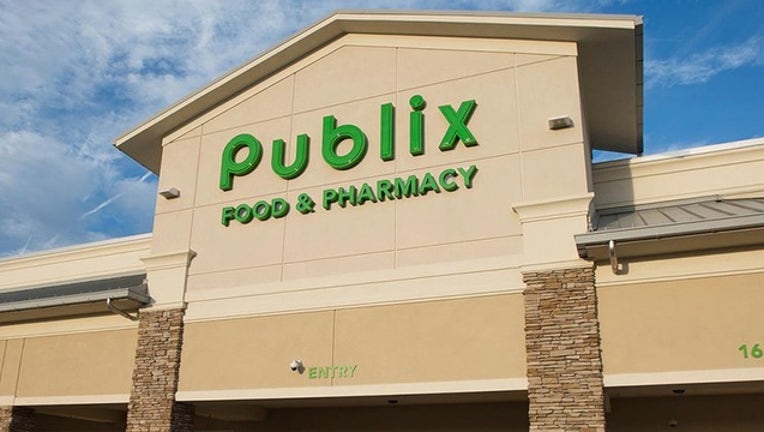 LAKELAND, Fla. - One of Florida's most well-known grocery stores has made Fortune Magazine's list of the world's most admired companies.

Publix ranked No. 1 in the food and drug stores industry category. The Lakeland-based company, whose slogan is "where shopping is a pleasure," is home to the famous 'Pub Subs' and beloved BOGO deals.

Walt Disney also made the list, coming in at No. 4, which is up two spots from last year's rankings. The company came in first in the entertainment industry category.

Disney recently placed fourth on Forbes' list of the "World's Best Employers" for 2018.

Apple claimed the top spot in Fortune’s annual ranking for the 13th straight year. The results were based on a survey of almost 3,800 executives, directors, and analysts.

RELATED: New Publix with dock for boat access in the works in Florida

Publix has also been named one of Fortune's 100 Best Companies to Work For in America for 21 consecutive years.