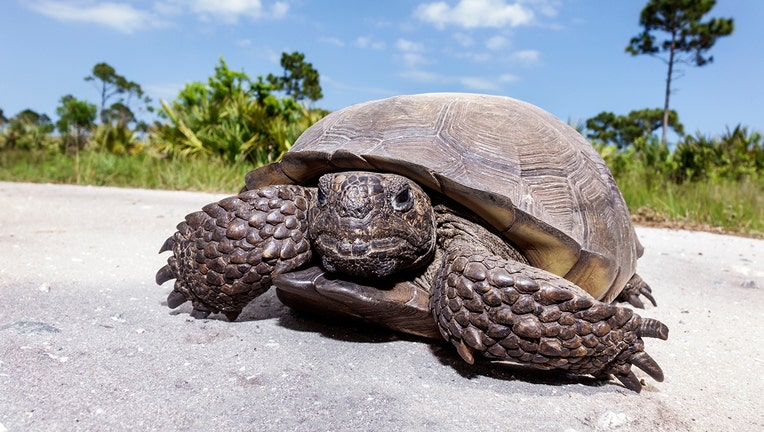 TALLAHASSEE, Fla. - Federal wildlife officials will decide in the coming months whether increased protections are needed for gopher tortoises, as Florida looks for ways to move the animals out of the path of development.

The U.S. Fish and Wildlife Service and the Center for Biological Diversity reached a settlement Tuesday that will require the federal agency to determine by Sept. 30 whether gopher tortoises in Florida, Georgia, South Carolina and eastern Alabama should be listed as threatened or endangered under the federal Endangered Species Act.

The settlement came in a lawsuit that the Center for Biological Diversity filed last year that accused the federal agency of "dragging its feet" on listing gopher tortoises and other species.

"The tortoises need large, unfragmented, long-leaf pine forests to survive," the center said Tuesday in an announcement about the settlement. "They’re severely threatened by development-caused habitat loss and fragmentation, which limits food availability and options for burrow sites and exposes them to being crushed in their burrows during construction, run over by cars or shot."

From 2021: Protections for gopher tortoises eased due to habitat loss

There are rules in place to protect Florida's gopher tortoise population from land development, but a lack of places to relocate them has forced the state to relax the rules and environmentalists say that's bad news for the reptiles.

Gopher tortoises are already listed as threatened under the Endangered Species Act in Louisiana, Mississippi and western Alabama. If the U.S. Fish and Wildlife Services decides that listing is warranted in Florida and the other states, it appears most likely that gopher tortoises would be listed as threatened, Elise Bennett, a senior attorney with the Center for Biological Diversity said in an email.

The lawsuit, which was filed last year in federal court in Washington, D.C., said the Fish and Wildlife Service found in 2011 that gopher tortoises merited listing because of threats "including habitat fragmentation and loss from agricultural and silvicultural practices inhospitable to the tortoise, urbanization, and the spread of invasive species." But gopher tortoises were not listed because of a process in which the agency made other species a higher priority. 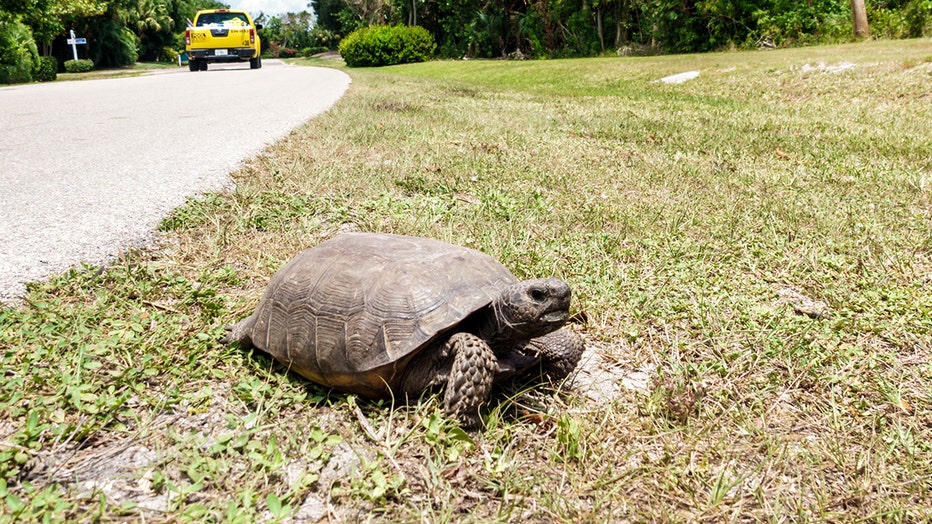 If federal officials decide to move forward with listing in the coming months, it would start a formal rule-making process.

Gopher tortoises have long spurred debates in Florida, as development continues and conservationists push for protecting the habitats.

Four years ago, Perico Preserve was transformed from farmland back to its natural state and the protected species is helping the landscape thriv

Tuesday’s announcement of the settlement came after Florida wildlife officials and the Legislature in recent months have taken steps to increase the sites where gopher tortoises can be moved. Gopher tortoises are considered threatened by the state, which has a permitting process for capturing and relocating the animals.

The Legislature last month passed a bill (SB 494) that, in part, would direct state agencies to consider using parts of certain public lands as gopher tortoise "recipient" sites. Among other things, the bill calls for the Fish and Wildlife Conservation Commission to "streamline and improve the review of applications for public and private gopher tortoise recipient sites."

The bill has not been formally sent to Gov. Ron DeSantis.