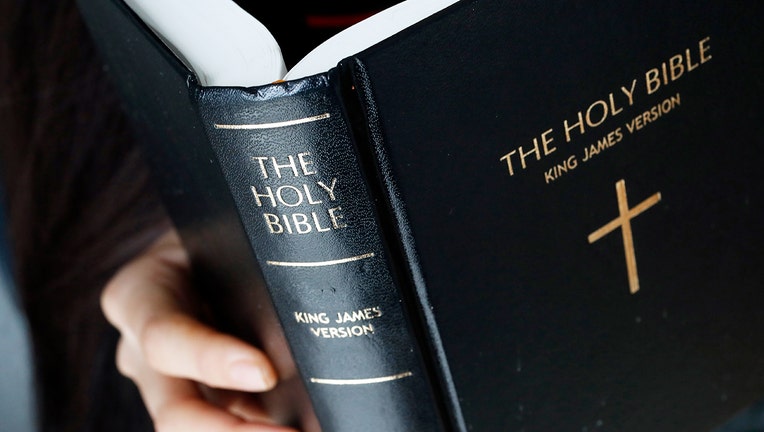 TALLAHASSEE - A newly proposed bill would make Bible courses a requirement in every public school in the state of Florida.

Under the current law, schools have the option of offering the courses, but it is not required.

According to the proposed bill, it "requires each school district to offer specified courses relating to religion, Hebrew Scriptures, & Bible to certain students as elective courses."

In March, a similar bill sponsored by Rep. Daniels that would require all Florida public high schools to offer elective courses on the study of the Bible won approval on an 11-3 vote. Daniels said the intent was not to teach a specific religion in school, but rather to emphasize the Bible's role in history, culture and the founding of the U.S. government.

Opponents raised concerns that such Bible classes might be subject to lawsuits over the Constitution's separation of church and state. Others said the course should also teach holy texts from other religions, such as Islam, Hinduism and Buddhism.

The newly proposed bill would go into effect in July 2020 if it passes.