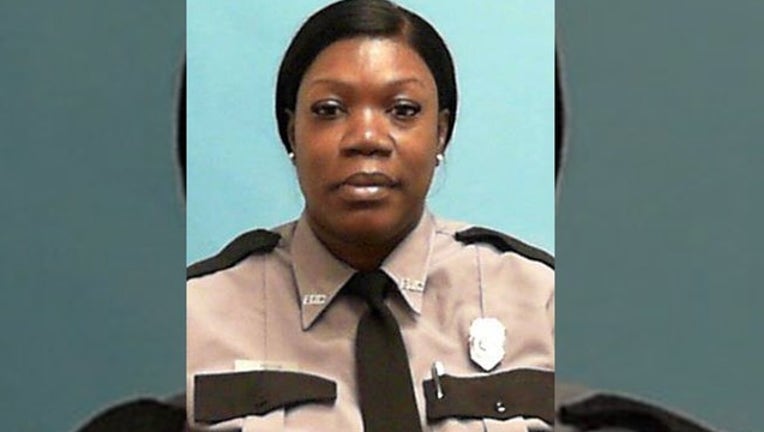 COCONUT CREEK, Fla. (AP) - A state corrections officer was struck and killed by a passing vehicle as she supervised inmates doing a work detail in South Florida.

The SunSentinel reports 48-year-old Tawanna Marin died Monday afternoon shortly after being hit by a car.

The crash happened in Coconut Creek, which is near Fort Lauderdale.

Florida Department of Corrections Secretary Julie Jones said in a statement that Marin was a corrections officer with the state for nine years. She was based at the South Florida Reception Center in Doral.

The inmates were working for the Department of Transportation.