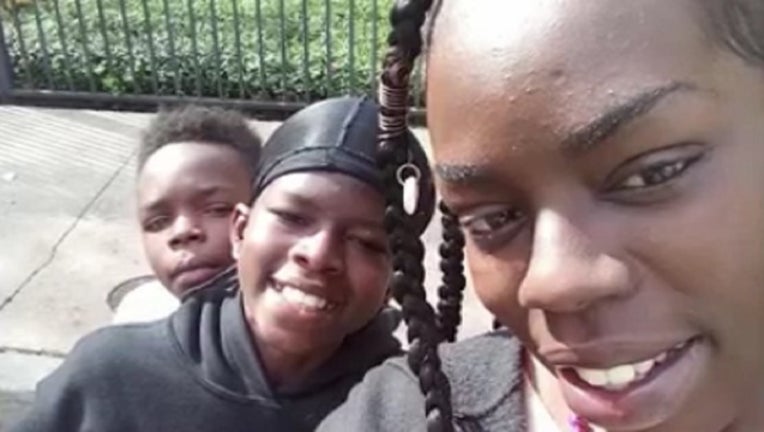 ORLANDO, Fla. (FOX 35 ORLANDO) - An Orlando man is being held in jail on attempted murder charges, accused of shooting a pregnant woman in the head inside her car.

The young mother is in critical but stable condition. Her family is trying to take care of her kids as she recovers.

Brashod Bridges is the brother-in-law of 28-year- old TeShayna. The family asked not to use her last name as the investigation continues.

"Not too many people live after getting a gun-inflicted wound to the head, so she’s definitely a walking miracle," he said.

He says it's a miracle that she survived and is still carrying her baby.

"I went to the hospital and they informed me she was six-weeks pregnant," Bridges said.

There are visible bullet holes in the car she was driving.

Investigators say the shooting happened at the Windsor Cove Apartments.

"She’s under a lot of medication, of course. So, she’s talking, but out of it as well," he said.

Police arrested Omari Rodgers and charged him with attempted murder.

They say he shot into the car eight times, hitting the victim, but she drove away until she crashed into a building.

Police have not released a motive.

The family started a GoFundMe page to help her three young children, ages 9, 10 and 12.

"She’s gonna be down for a while and school is just a few weeks away. She was a single parent raising kids by herself," Bridges said.

Relatives say TeShayna was in the car with her boyfriend and young cousin. They escaped serious injuries.

Rodgers is being held in jail on no bond.