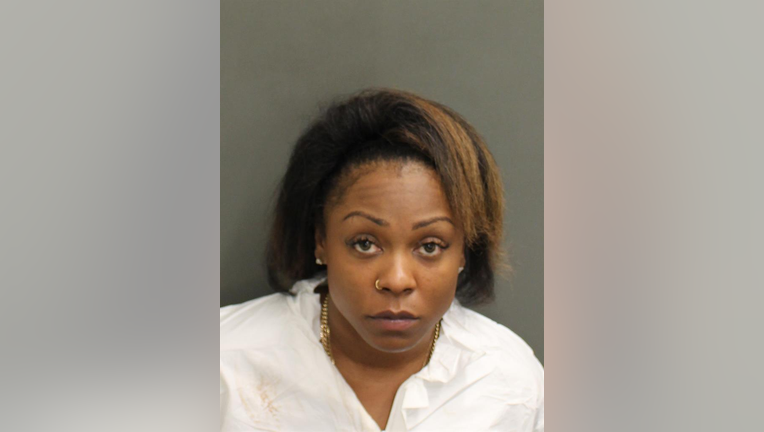 They say a fight between her and a man inside a restaurant on Orange Avenue led James to pull out a gun and shoot the man early Sunday morning.

Police have not identified the victim, just that he's a man in his 30s.

They said he was taken to a hospital and listed in critical condition but said he is expected to survive.

In a news release, the police department said, "As always if you see something say something. Thanks to the collaboration of witnesses in the area, our officers were able to quickly locate the victim, render aid, and find the suspect who is now booked at the Orange County Jail."