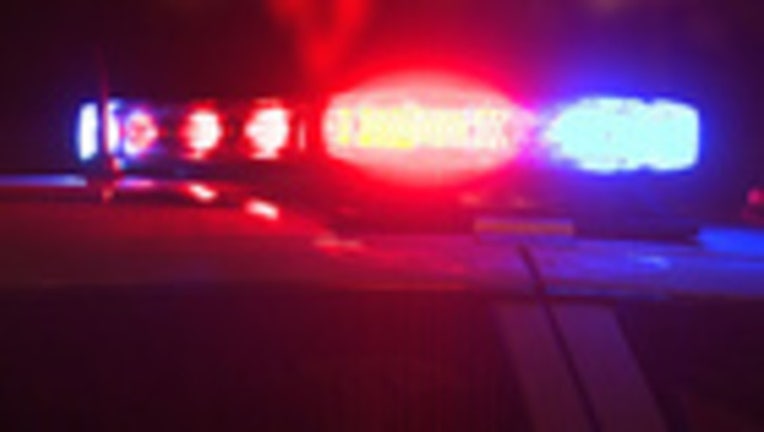 TAVARES, Fla. - Police say that they have set up a perimeter in Tavares after several shooting suspects fled.

The Tavares Police Department said that at 3 p.m., officers responded to the area of Merry Road and Kellogg Drive in reference to shots fired between two vehicles.

They said that one vehicle crashed into a nearby pond while the other vehicle took off. The occupants of the crashed vehicle fled on foot.

A perimeter has reportedly been set up.

Police confirmed that no one is suspected to be injured at this time.