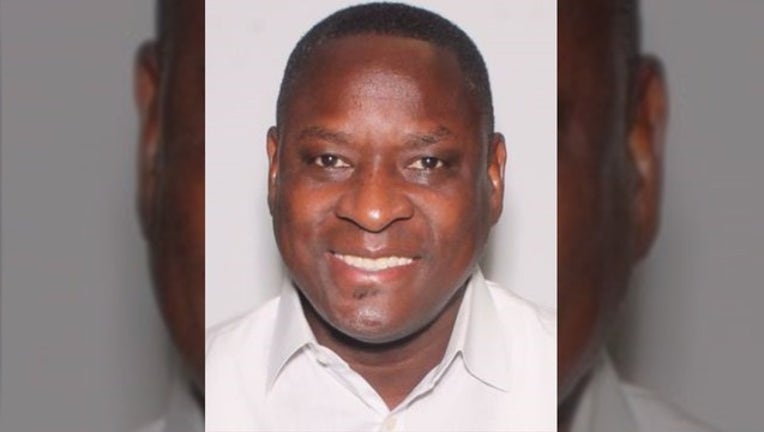 GAINESVILLE, Fla. (FOX 35 WOFL) - Police are searching for a man wanted for attempted homicide after he allegedly opened fire at a concert in Gainesville.

The Gainesville Police Department says that at 1:30 a.m., during the 'Boosie Badazz' concert at the Heart of City Hookah Lounge on University Avenue, there was an argument between two event coordinators. One of the two event coordinators, 46-year-old Jonathan Smith, is said to have pulled out a handgun during the argument and shot at the victim multiple times, with one time hitting the chest.

They say that the victim was transported to a local hospital for medical treatment and is expected to live.

Smith, however, reportedly fled the scene through the large crowd and is still at large. Detectives say they have probable cause to arrest Smith for attempted homicide. Police believe he is armed and dangerous.

Members of the public should not attempt to apprehend Smith, but are asked to call 911 if they know of his current location. Anyone with information about the incident is asked to contact Detective Tom Mullins at 352-393-7619. Anonymous tips can be called in at 352-393-7700 or with CrimeStoppers at 352-372-STOP. CrimeStoppers tips can also be made online HERE.