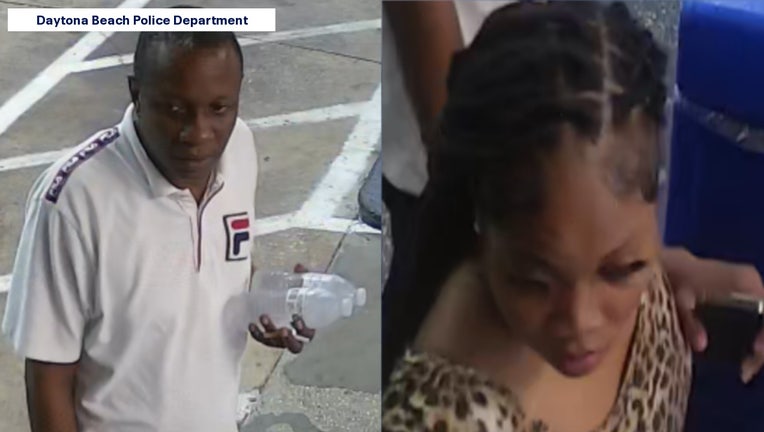 Officers were called to South Nova Road near Bellevue Avenue around 10:45 p.m. after a driver spotted a man lying on the side of the road and called 911.

That man, later identified by police as Q’ueshawn Emmanuel Jones, 24, was pronounced dead on scene.

STORY: 'I will hit you:' Florida man, 77, punches friend, 84, over golf etiquette at The Villages, deputies say

Police announced Thursday afternoon that they were looking for a gray BMW sedan with heavy damage to its front end, including a shattered front windshield. Officers later said they have found the car and have identified the man believed to be driving it, and the woman who was in the passenger seat. 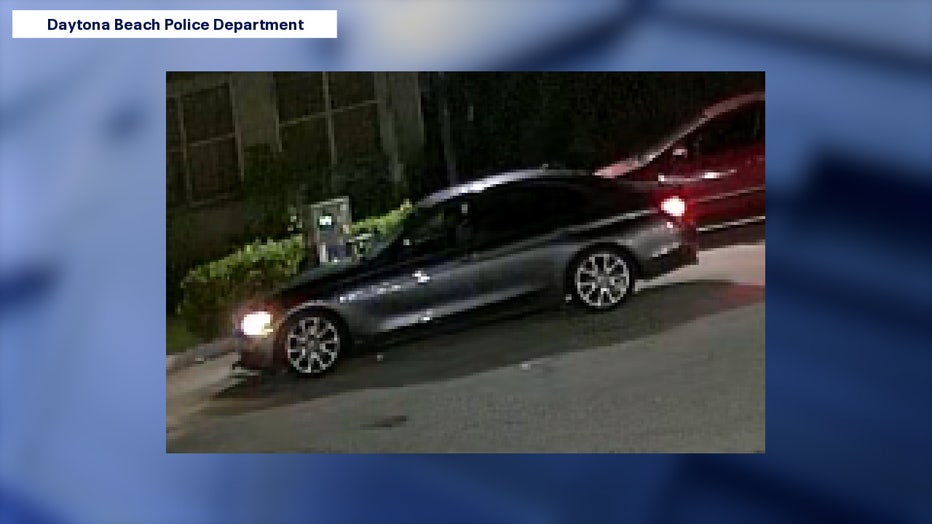