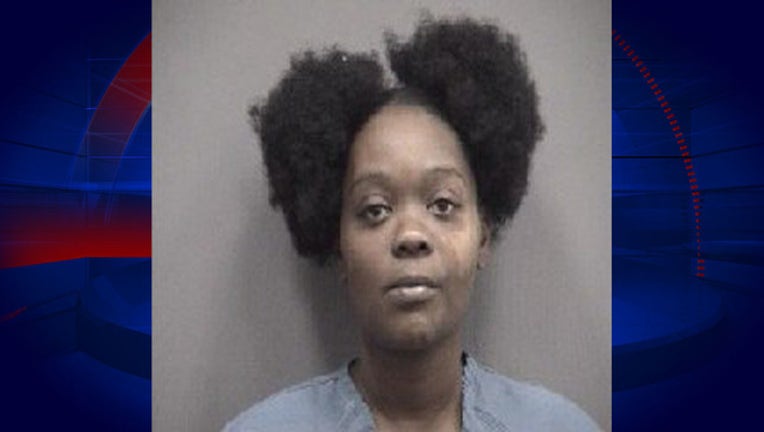 GAINESVILLE, Fla. (FOX 35 ORLANDO) - The Gainesville Police Department is searching for a suspect in connection with a child abuse case at a daycare.

Officers are looking for Erica Hall.

They say she was caught on surveillance cameras inside the Cuddly Kids Academy, located on southeast 4th Avenue, injuring a child.

Investigators were alerted to the crime when the victim's parents arrived at the daycare and noticed injuries to their 8-month-old's face.

When officers responded to the daycare, they say Hall left the building.

Investigators searched the area, but were not able to find her.

They say an arrest warrant for child abuse has been issued for Hall.

Anyone with information on Hall's possible whereabouts is asked to contact Det. Cpl. Brown with the Gainesville Police Department at 352-393-7658.