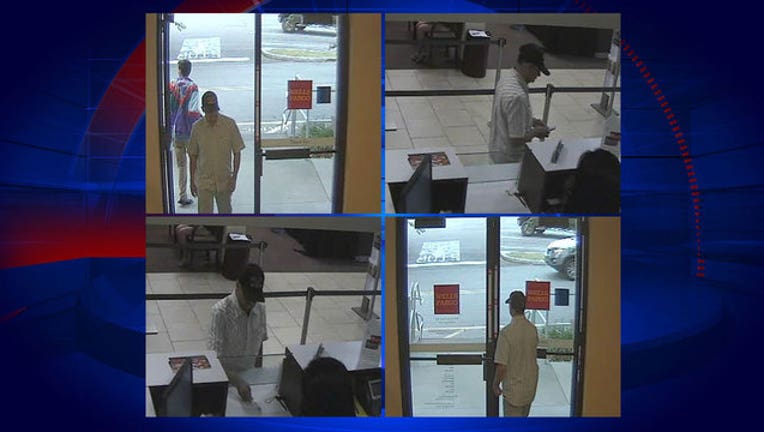 GAINESVILLE, Fla. (WOFL FOX 35) - Authorities are looking for a man who walked into a Gainesville Wells Fargo branch and handed over a note to a teller, demanding money and claiming to be armed.  He then fled with undisclosed amount of money.  "Officers, including K9s and our helicopter, searched the area with negative results," said Gainesville Police Department spokesman Ben Tobias.

The incident, which happened at the bank branch near the Oaks Mall at around 4 p.m. on Monday, is very similar to one that occurred recently at the Archer Road Wells Fargo, police say.  "It’s too early to say it’s the same suspect, but it’s very close," Tobias added. "We believe we may have identified the suspect since the last one, and are working on tracking his last known location."

No weapon was seen and no one was injured.  Anyone with information is asked to contact Crime Stoppers of Alachua and Gilchrist counties at 352-372-STOP. 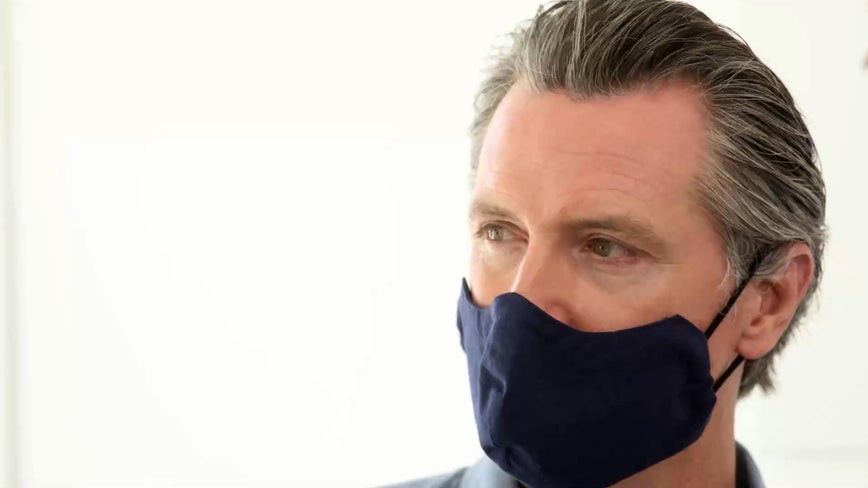