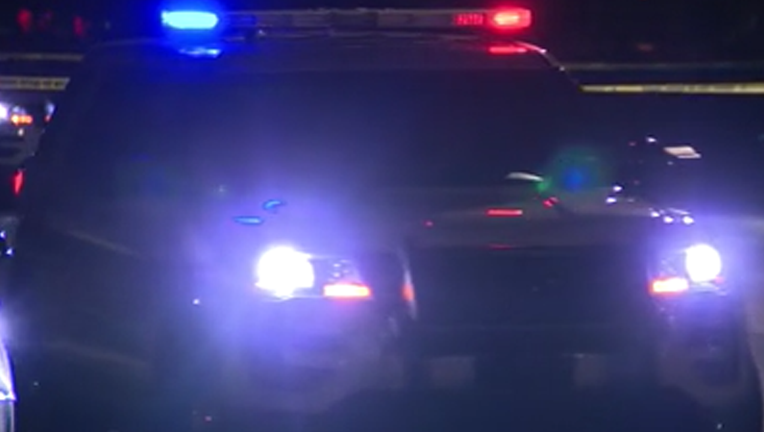 ORLANDO, Fla. - According to the Orlando Police Department, there was a stabbing at Central and Division early on Monday morning.

Officers said that they located a man with stab wounds to his stomach and arms.

He was said to have been transported to a local hospital for further care.

The man has reportedly refused to cooperate with the investigation.

No further information was provided. 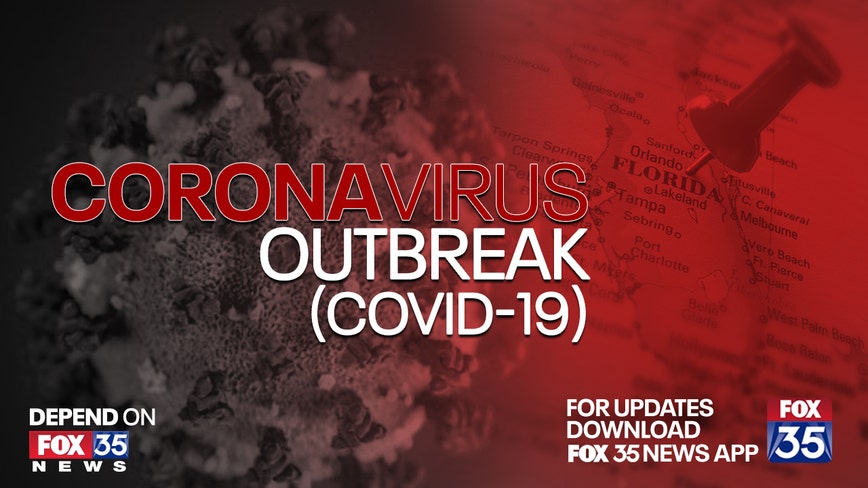