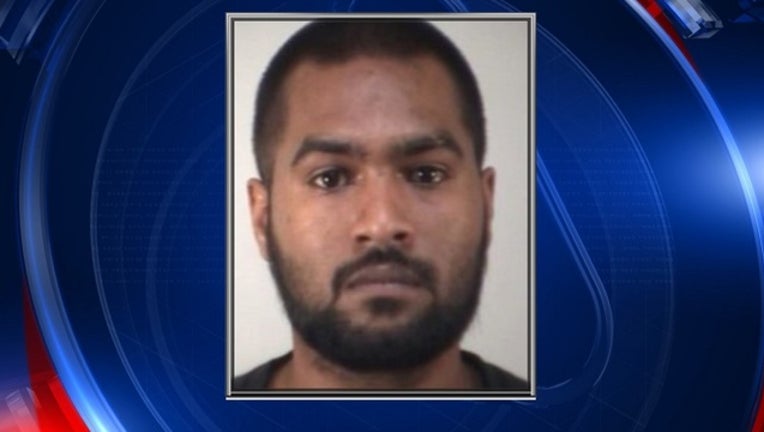 CLERMONT, Fla. (WOFL FOX 35) - Clermont police were searching for a man they say threatened his family, but they are no longer seeking charges.

Investigators originally reported that Khan made threats to kill his family members. They said he was considered armed and dangerous.

However, shortly after, the Clermont Police Depeartment tweeted that they are no longer seeking charges against Khan. He is also reportedly no longer considered armed and dangerous.

Khan was previously arrested in 2017 for Aggravated Assualt with a Weapon, Carrying a Concealed Weapon, and Battery.