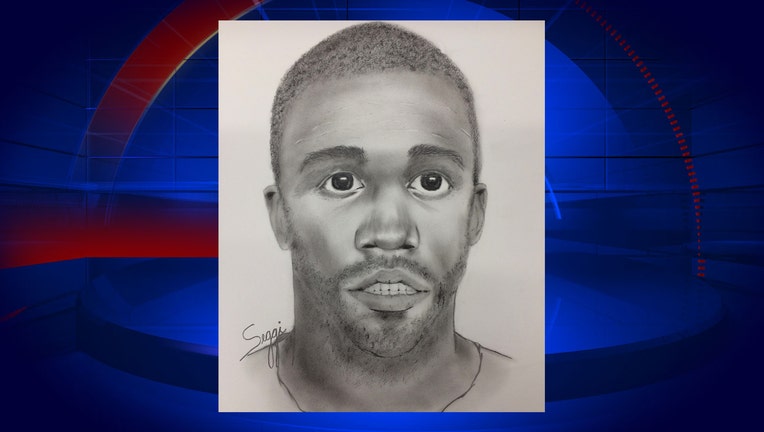 LAKE MARY, Fla. - Orlando police officers are investigating reports that a woman was attacked by a man as she returned to her apartment in the Lake Eola Heights neighborhood.  They said the alleged incident happened just before 9 p.m. on Wednesday evening in the 400 Block of Cathcart Ave.

The woman said when she arrived at her apartment after walking her dock, she saw a man whom she believed was headed into another apartment near her unit.  As she was entering her apartment, she said the man approached her, covered her mouth to prevent her from screaming, and attempted to push her into her apartment. The victim was able to scream making enough noise for one of her neighbors to come out.  The suspect fled the area.

OPD has released a sketch of the suspect, described as a six-foot-tall black man with a beard. He was wearing a white long-sleeved shirt, basketball shorts, and blue slide footwear.  Anyone with information is asked to call Crimeline at 1-800-423-TIPS (8477).