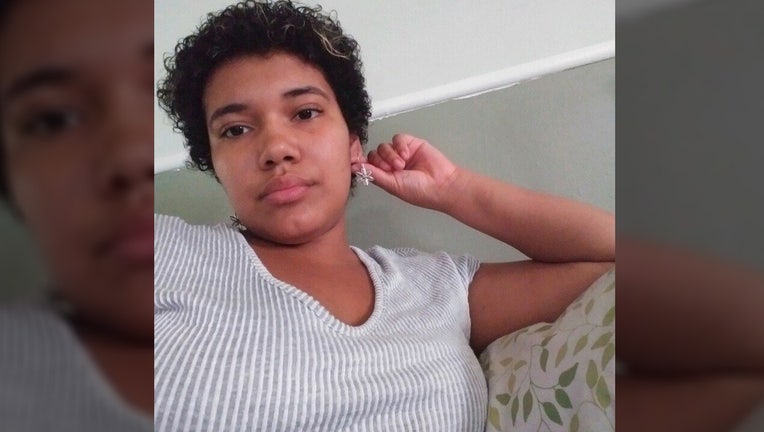 ORLANDO, Fla. - Orlando Police say that a female with the mental capacity of a 10-year-old child is missing.

The Orlando Police Department tweeted that Nisbeth Garay Correa went missing after walking away from her mother at the 5400 block of S. Semoran Boulevard.

Nisbeth reportedly has the mental capacity of a 10-year-old child. She is about four-feet, 11-inches tall and weighs about 170 pounds. She has brown hair and eyes.

Anyone with any information on her whereabouts is asked to call Crimeline.