Yessenia Suarez and her two children disappeared without a trace in 2013. Now, Suarez's brother is missing.

LAKE MARY, Fla. - A spokesperson with the Apopka Police Department has confirmed to FOX 35 News that they have found the body of a man reported missing last week.

Jonathan Suarez, 34, disappeared on Jan. 16.  Police said his body was found not far from where his truck was located eight days earlier in an Apopka-area neighborhood.

Suarez is the brother of Yessenia Suarez, who along with her children Thalia and Michael Otto, went missing in 2013.  Their bodies were never found, and they were presumed dead.  Suarez's husband, Luis Toledo, was later tried and convicted of murder in the deaths and is presently serving out a life sentence. 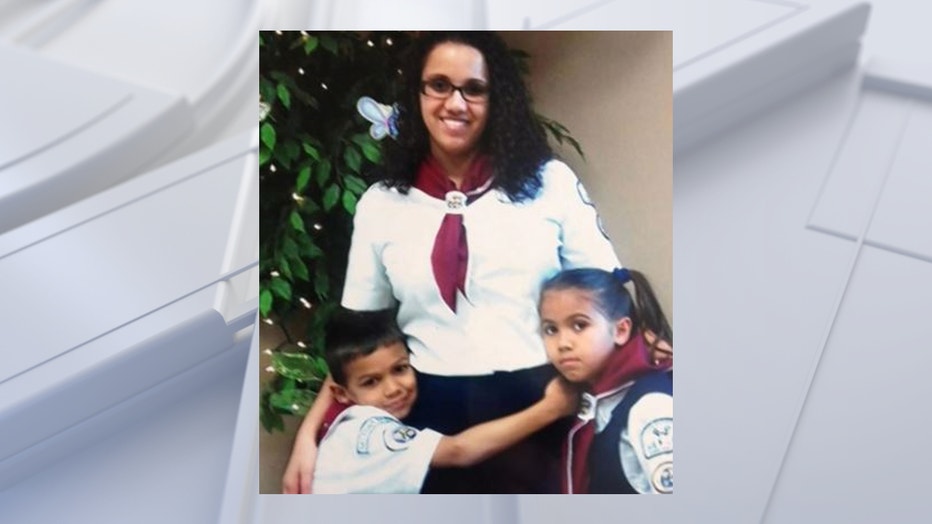 Jonathan Suarez's wife, Jazmine, told FOX 35 News that her husband has struggled to cope with his sister’s loss, and she thinks that’s what triggered him to leave.

"I just think it kind of has eaten him up, and now he’s kind of like, ‘I need to find my sister,’" she said.

Suarez's mother, Felicita Nieves, said her son got into a fender bender in Sanford prior to his disappearance.

Authorities have not released a cause of death.