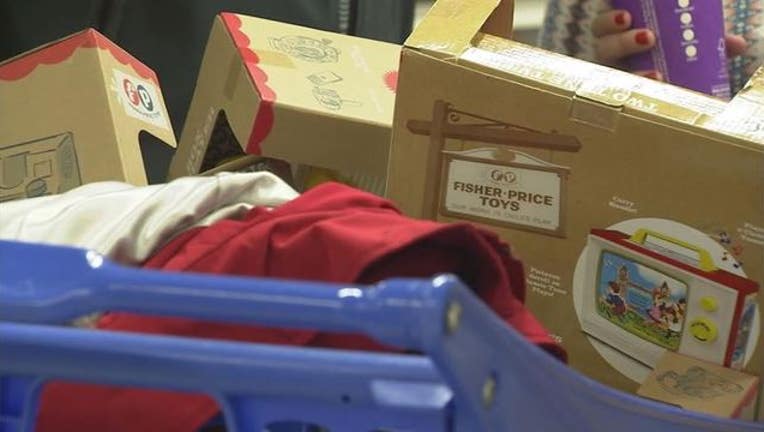 FLINT TOWNSHIP, Mich. (AP) - Police say an argument inside a toy store near Flint led to a shooting in a parking lot that left a man wounded.

Police say the 25-year-old Flint man was shot in the leg outside Toys R Us, got into a car with other people and fled to a nearby shopping mall parking lot. He was treated and released.

Flint Township police Lt. Jim Baldwin says the 18-year-old suspected shooter fled in a truck. Police later arrested him and a woman who turned herself in.

Police didn't say what the argument was about.

Toys R Us employee Tequila Roberson tells The Flint Journal she was ringing up purchases and heard three or four gunshots.

The newspaper says the store was locked down about 20 minutes before shopping resumed.